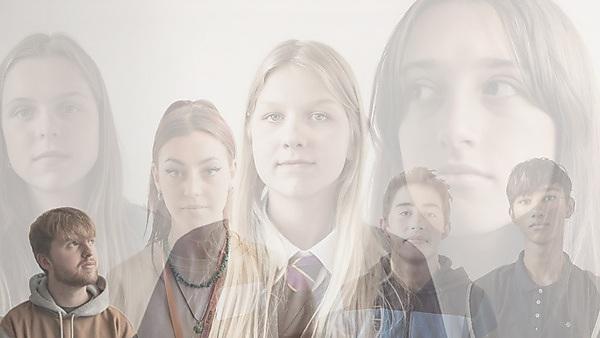 The UN Climate Change Convention, held in Glasgow on 1–12 November, represented the largest, global coming together to address climate change. The COP26 summit brought parties together to accelerate action towards the goals of the Paris Agreement and the UN Framework Convention on climate change.

Several of our world-leading research academics joined others from academia, youth groups, civil society, academia, artists, business from across the UK and all over the world by hosting events, exhibitions, cultural performances, workshops and talks.

'Visualing climate: Young people's response to the climate emergency' was lead by Alison Anderson, Professor of Sociology and seeked to empower the generation who will be most impacted by the effects of climate change. She discussed innovative ways in which young people can be engaged with climate change.

Participants were introduced to an ‘interactive game’ using illustrated visual icons created by Carey Marks of SCARLET Design, used in a series of workshops held with young people in South West England. Following this, there was a screening of a film produced by Fotonow – capturing the voices of a selection of young people from diverse backgrounds as well as journalists and editors.

The session was of particular interest not only to young people but also to teachers, journalists and policymakers.

The University of Plymouth is proud to be part of the COP26 Universities Network, collaborating with over 40 other universities across the UK to help deliver a successful COP26.

The network is a growing group of more than 55 UK-based universities and research centres working together to raise ambition for tangible outcomes from the UN COP26 Climate Change Conference. Its mission ensured that the UK academic sector played its role in delivering a successful COP26, in order to deliver a zero-carbon, resilient world.

Discover how the University supported COP26 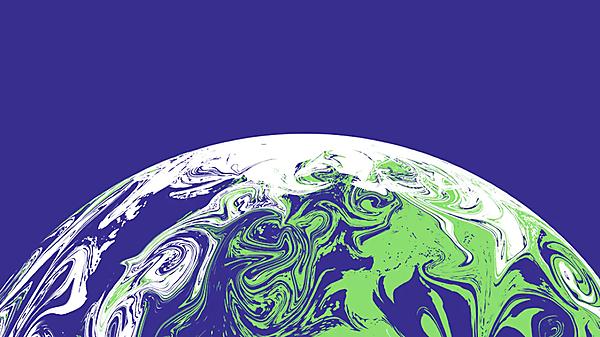