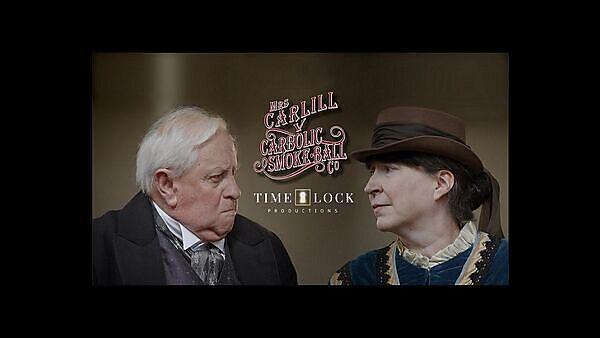 The Justice Files Episode 1: “Mrs Carlill v Carbolic Smoke Ball Co” was created to dramatise the most famous contract law case for national and international use. The film is intended as a pilot for a planned series of dramatisations of famous legal cases that established leading precedents in English law. These cases, which have rich and remarkable background stories, had a huge impact not only in the UK but around the world, as they form a vital part of the law in over 60 countries including the US, Canada, Australia, India and much of Africa.

The Carlill case is fundamental to contract law and is thus studied by hundreds of thousands of law students every year. This, as well as the other films in the series, will provide invaluable visual education resources. In addition, their rich narratives and diverse histories will provide fascinating insights for members of the public and historians, and public engagement opportunities for museums.

In collaboration with the University of Plymouth, Time-Lock Productions have used a mix of professional actors and volunteers to create a dramatisation that is accurate, informative and engaging for viewers. Filmed in historical locations, this production utilised green screen overlays and CGI to help recreate the period, together with period costumes and authentic dialogue. A fictional press reporter has been added to aid the storytelling and enhance the viewer’s understanding of the case.

The 24-minute film originally premiered on 3 November and was introduced by Rob Giles and Hugo de Rijke. A Q&A session followed the filming. The film was also streamed free of charge on 10 and 11 November.

On joining the University of Plymouth in 2005 Rob Giles specialised in digital learning in Higher Education and gained a PgCAP qualification, becoming a Fellow of the Higher Education Academy. He has developed interactive tools utilising variable programming and virtual reality methods to create challenging scenarios for the School of Law, Criminology and Government (now the School of Society and Culture).

Rob created Time-Lock in 2016 in partnership with Professor Kim Stevenson, leading to the production of the international award-winning documentary ‘How Do You Fix a Town Like Plymouth?’ in 2018 and ‘A Returned Pilgrim – Nancy Astor and Plymouth’ in 2019 with Associate Professor Judith Rowbotham. These docudramas were period pieces and utilised green screen, animation and live actors to enhance the storytelling. 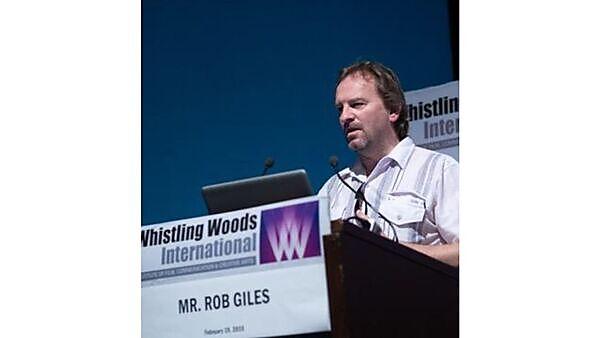 Hugo de Rijke (BA, MA, FHEA, Barrister) is Associate Professor in Law at the University of Plymouth and a practising barrister at Clerksroom Chambers, Taunton. He is Editor-in-Chief of the Plymouth Law Review journal and is on the Editorial Board of the Law Teacher: International Journal of Legal Education. He is an External Examiner at City Law School, London University, and prior to that was Approval Panel Advisor at UCLAN Law School and BPP University, London.

Hugo has taught various areas of law, including contract law, English legal system, advocacy (dispute resolution skills) and law, literature and film. As an ex-Chair and Committee Member of the Association of Law Teachers, he has a specialist interest in legal pedagogy and in the relationship between law and film, and has published and presented widely in this field. 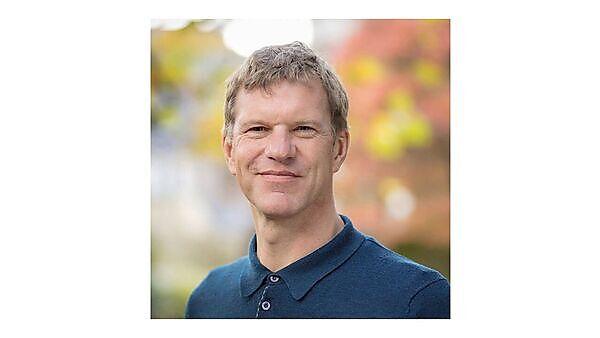 Hugh Janes began in show business as a child actor aged ten and is now a playwright, screenwriter, producer and director. He has written over 60 stage plays including, The Haunting, Two of a Kind and The Perfect Murder.

He was script consultant for BBC Children’s TV, developing shows and writing for the series Play Away. The BBC produced his plays Beyond the Wall and Conversations with a Stranger. In 2010 he co-founded RSH Films Ltd to make feature films and series for television.

Hugh’s screenplays include All At Sea, starring Lauren Bacall and Brian Cox, and Curse of the Phoenix (aka Ghost Ship) Winner ‘Best Supernatural Film’, Houston Filmfest and Even Break starring Paul Nicholas and Nigel Planer. In 2021 his films Why Would You and The Justice Files were both shot, the latter he also directed. 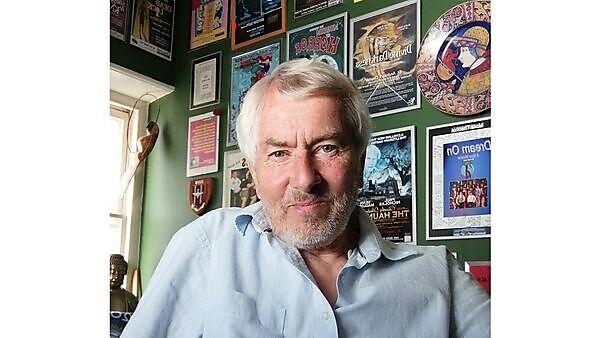