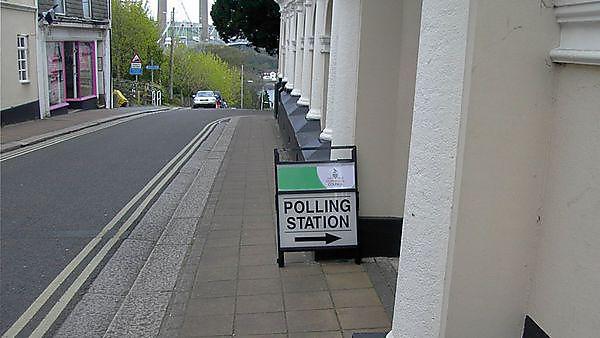 It was the first election for 80 years to follow the period in office of a peacetime coalition government. It took place against the background of one of the most sustained incursions into the established party system since the foundation of the Labour Party 100 years ago.  It reflected the impact of the independence referendum in Scotland on politics on both sides of the border.

In addition to their academic work, Rallings and Thrasher have appeared on screen on election night television for ITN and Sky News over more than two decades; have written extensively for the print media including the Sunday Times and Local Government Chronicle; and have compiled two editions of The Media Guide to the New Parliamentary Constituencies to calculate the likely partisan consequences of parliamentary boundary changes for a media consortium comprising the BBC, ITN, Sky News and the Press Association. In 2013 a Guardian editorial noted their ‘distinguished record’ for having ‘done more than most to illuminate British democracy’.