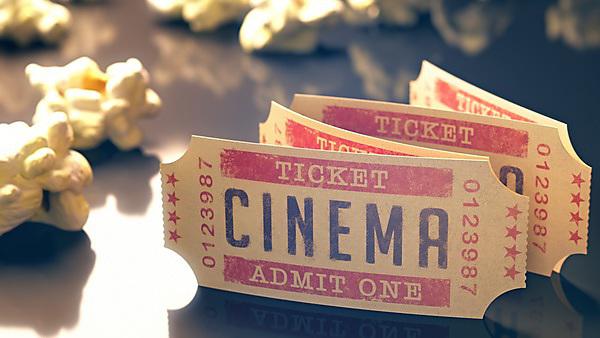 As part of the ESRC Festival of Social Science 2016 we selected a number of films to reflect the themes of this year’s event: Pirates, Entrepreneurs and Visionaries.

All films were free to view and no booking was required.

This Danish thriller is about a ship hijacking by modern-day Somali pirates.