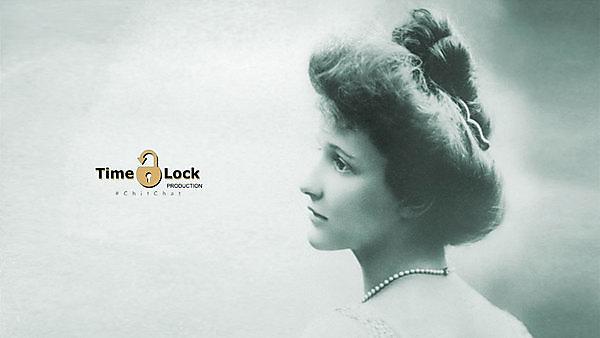 November 2019 marked the centennial anniversary of Nancy Astor becoming the first woman to be elected MP, and take her seat in the House of Commons. The public were invited to join us for a screening of a documentary all about Astor, and how her association with Plymouth shaped her political vision and her election to Parliament.

The documentary examined her local legacy and long-term impact, and included interviews with Alexis Bowater and Penny Tarrant, as well as Lesley Abdela, who founded the 300 Campaign group in the 1980s.

Nancy Astor is a notable historical figure, in Plymouth and the wider UK. This documentary showed how Plymouth’s problems and needs shaped her political views and work.

Virginia-born, Nancy Astor (1879–1964) came to Plymouth for the first time in 1908. Over the next few years, she became an active canvasser for her husband Waldorf; who was elected to Parliament in Plymouth in 1910, and again in Plymouth Sutton in 1918. Astor became intimately acquainted with Plymouth in a way very different to the usual political wife: she did not stick to bazaars and philanthropic events, but ventured into the roughest parts of Plymouth’s slums - those around the Barbican.

As an MP, she was able to influence both parliamentary debates and shape the laws of the land. Responsible for the first Private Member’s Bill put to the House by a woman, she fought to ensure the Intoxicating Liquor (Sale to Persons Under 18) Act 1923 was passed - its provisions remain law today. To understand Nancy Astor the MP, it is essential to take a socio-legal perspective of Plymouth and look at the context in which she operated, as this provided the impetus for her political activity.

Astor claimed to feel a spiritual connection to Plymouth and believed she had come home to the Three Towns. She saw herself as a Plymothian from shortly after her first visit to the city, until the end of her life. This documentary will show how Plymouth’s problems and needs shaped her political views and work.

The event appealed to those interested in the role that women have played in politics over the last 100 years.