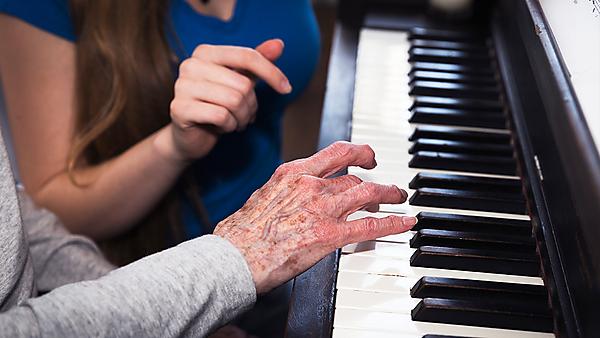 Title: Evaluation of the Making Bridges with Music Intervention

Making Bridges with Music (MBWM) was a pilot intervention that worked with pre-school children and elderly people living in care homes as a target group, but also included the participation of care home staff, childminders and visitors. The intervention aimed to use music and arts as a way to bring together older and younger people. 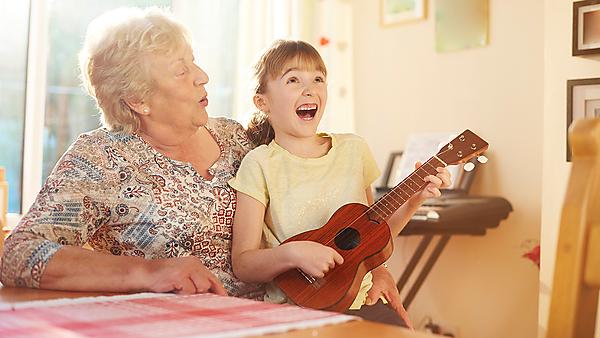 In particular, MBWM aimed to:

To achieve these aims, the following objectives were identified:

The intervention had two phases. The first phase included six creative weekly sessions with young and old people in three residential care homes. The second phase included an artistic response to be performed to the wider public as part of the Doorstep Theatre Festival in November 2017.

The intervention included music and art sessions led and delivered by one music leader and several artists. It used a combination of music-making, story-telling and arts methods to engage with participants. The sessions were also filmed by a visual artist.

Findings of the evaluation

The project’s evaluation was supported by the University of Plymouth's Institute of Education. The purpose of the evaluation was to assess whether the Making Bridges with Music Intervention was effective in achieving its objectives, with a particular focus on whether it was effective in improving the wellbeing of young children and elderly people attending the sessions. The evaluation used a mixed method design to capture data from verbal, pre and post-verbal participants.