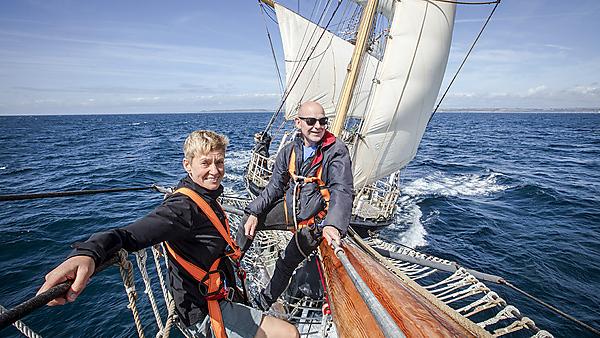 Environmental scientists from the University of Plymouth have been encouraging young people to think about the impacts of ocean science as part of an exciting new sailing experience.

A crew of 22 young people, aged between 15 and 20, took part in SEA the Future, a seven-day oceanography voyage organised by the charity Adventure Under Sail on board the Tall Ship Pelican of London.

As well as gaining experience of sailing in the English Channel they are carrying out a number of experiments examining the state of the oceans and human impacts on them.

They have been using catchment science to showcase an interdisciplinary approach to science, and demonstrating how geography, chemistry, ecology and marine sciences can together enhance our understanding of the marine environment.

This has included taking samples and profiling the water column, and using monitoring stations to analyse how nutrients are distributed from river to estuary to the open seas.

They have also been learning about the problem of marine plastics – through sessions held in conjunction with scientists from University College London – with plankton net dips, filtration for microplastics and fibres, beach surveys and a litter pick in Dartmouth.

Dr Braungardt, who teaches on the BSc (Hons) Environmental Science and MSc Environmental Consultancy programmes at the University, said:

“The Pelican of London is a spectacular ship and there is no better way of inspiring future scientists than giving them experiences of science in action. It is also a great way of fostering leadership for environmental change, which is so important today. Through the experiments we have been leading, we hope to have captured the young people’s imagination so they can realise the benefits of STEM education and the impact it can have on them and the world as a whole.”

The Tall Ship Pelican of London is an ocean-going sail training ship with a professional crew. It is registered and equipped for offshore, worldwide, expeditionary voyages. The ship has been specifically designed to give up to 28 young people an exciting, exacting and exhilarating seafaring experience.

In line with the United Nations Decade of Ocean Science for Sustainable Development, to run from 2021 to 2030, it aims to increase scientific understanding of the ocean's responses to the many pressures it faces.

Its goal is for more young people to increase their self-confidence and have an increased sense of their potential to influence environmental change, as well as inspiring the next generation of ocean citizen scientists to be part of the worldwide ocean community. 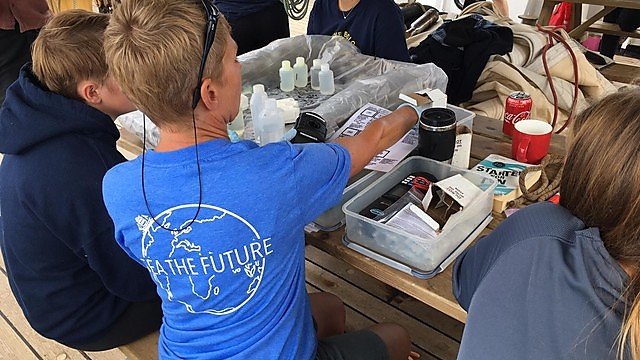 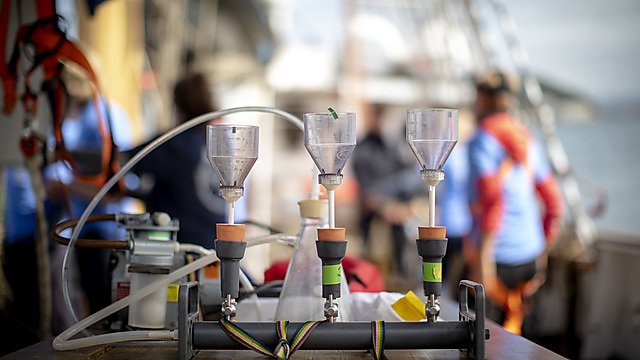 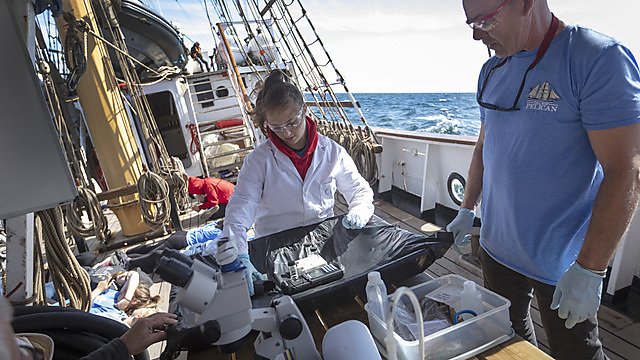 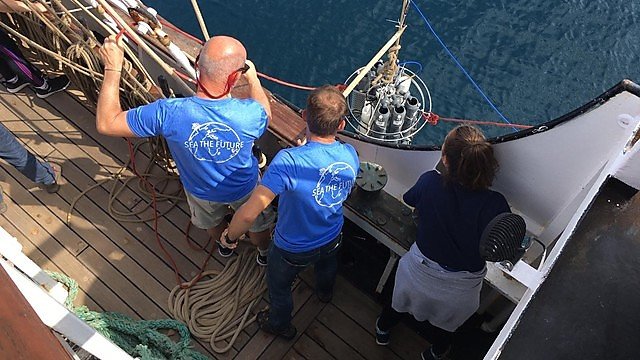 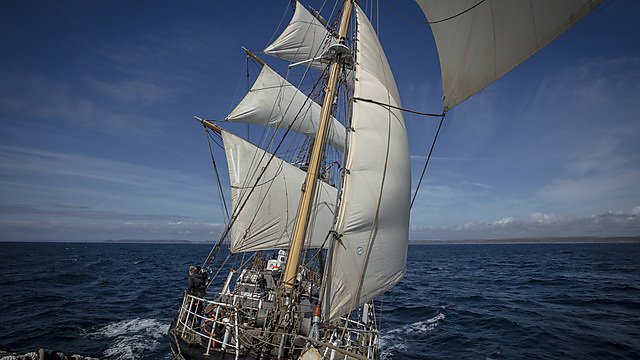 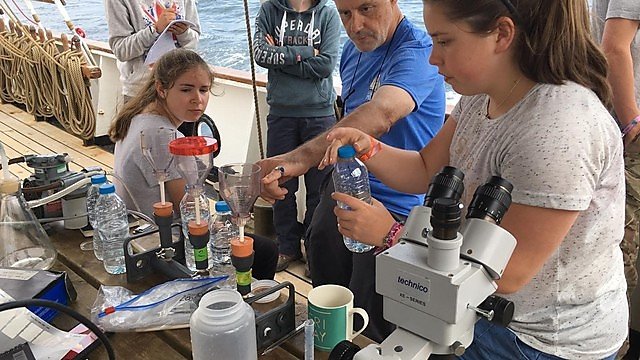 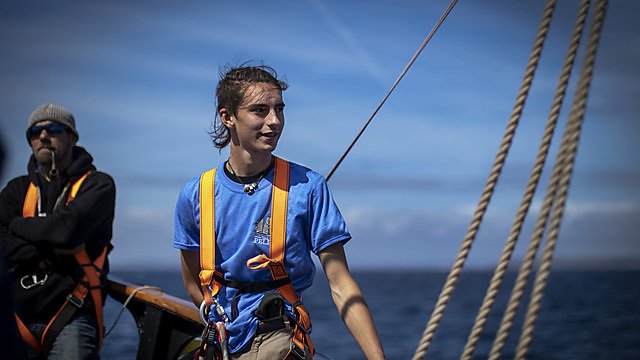 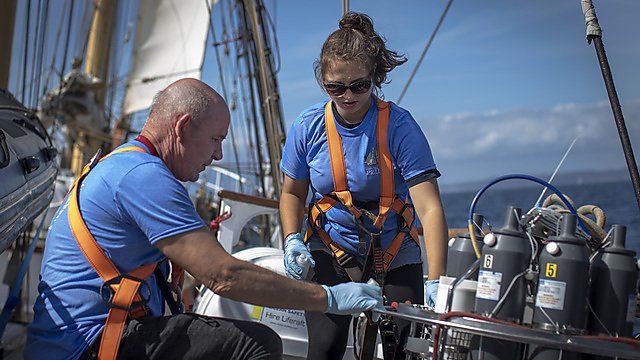 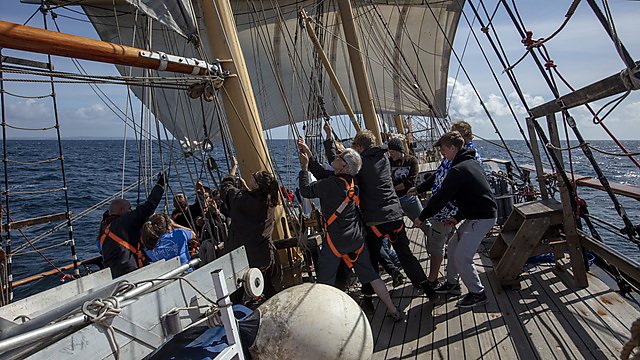 Taking on the ocean's challenges, above and below the waves

Emily Murphy Gray climbed aboard the Tall Ship Pelican of London for the trip of a lifetime.

Read about her experience on board the ship 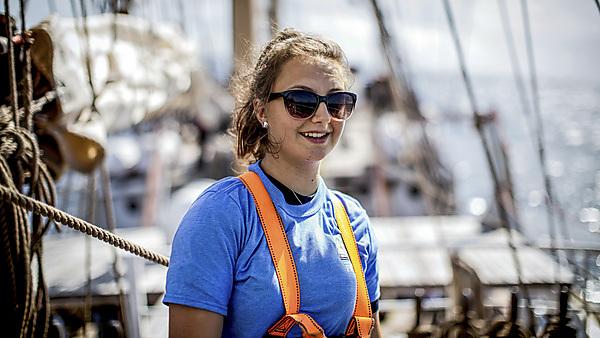 Environmental science graduates are currently employed in a wide variety of roles around the world, from ecosystem management to environmental monitoring

You will develop essential practical and transferable skills and understanding required by the environmental sector and beyond.
After your degree 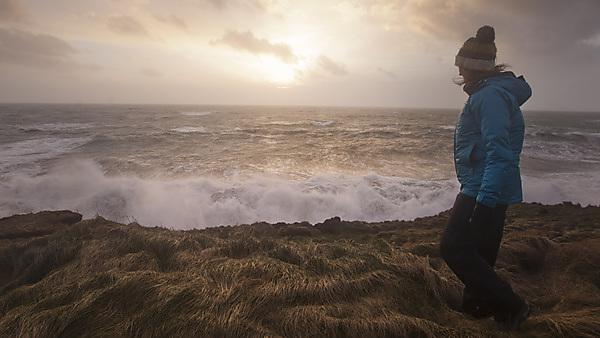