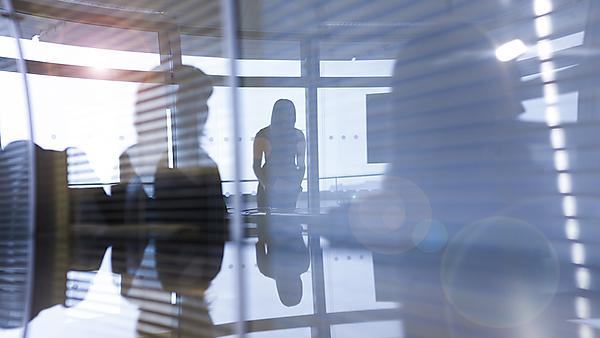 Workplace mediation can provide an efficient and effective route to conflict management and could be used more widely as a means of enhancing employment relations.

Research by Plymouth University and the University of Central Lancashire showed mediation schemes had achieved positive impacts when implemented in a range of organisations across both the public and private sector.

However such initiatives need to be implemented strategically and in conjunction with managers, HR professionals and trade unions if they are to prove most effective, the study shows.

The research, which has been published by the Chartered Institute for Professional Development, comprised a series of case studies funded by Acas (the Advisory, Conciliation and Arbitration Service).

“To date, mediation has mainly been promoted on the basis of its efficiency advantages over conventional grievance and disciplinary procedures. But our research suggests it can shape organisational approaches to conflict management when implemented as part of a strategic intervention that recognises the importance of early and proactive conflict resolution. If mediation is simply seen as ‘another HR tool’, its potential to contribute to improved employment relations is unlikely to be unlocked.”

In 2007, the Gibbons Review recommended workplace mediation as a way of encouraging early resolution of individual employment disputes. As a consequence, the Acas Code of Practice was revised in 2009 to include a reference to the benefits of mediation.

The subsequent Workplace Employment Relations Survey 2011 found 17 per cent of workplaces that had formal employee grievances had used mediation, while a 2015 CIPD survey reported that in-house mediation was used in 24 per cent of organisations, and external mediation in 9%.

For the latest research, academics assessed three large companies that had developed in-house mediation schemes, and examined their effectiveness.

Each organisation claimed mediation had provided significant direct benefits, with over 90 per cent of mediations resulting in agreement.

The system was reported to have helped rebuild relations between the disputants, at a lower cost and more quickly than disciplinary and grievance procedures, also having a positive impact on the way operational managers perceived and handled conflict.

“The defining feature of mediation is that the individuals involved in the dispute take ownership over both the problem and its solution. But recruiting influential managers, HR and employee representatives to co-ordinate and carry out mediations can also enhance understanding and provide an environment in which high-trust relationships between the parties can be developed, encouraging more informal resolution generally. It is also likely to result in a positive agreement, which in turn can reduce the costs of long-term absence, staff turnover and litigation.”