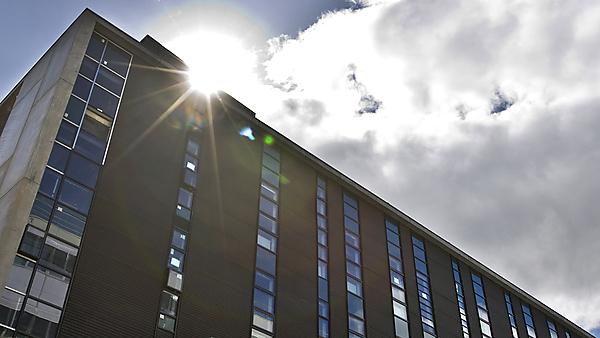 Two leading academics from the University of Plymouth are taking part in a major national celebration of ideas and discoveries across the sciences.

Professor Thompson, Head of the University’s International Marine Litter Research Unit, is one of the world’s leading experts on the global problem of marine litter.

He will be taking part in a debate – What should we do about plastic? – on the festival’s Main Stage, which will focus on the scale of the issue and whether any of the proposed solutions could potentially help to address it.

Chaired by the editor of New Scientist Emily Wilson, the panel will also include filmmaker Jo Ruxton, Co-Founder of Plastic Oceans Foundation UK, and environmental writer and broadcaster Lucy Siegle.

Professor Greaves, Head of the School of Engineering, Computing and Mathematics, will be among the speakers appearing on the festival’s Engineering Stage with her talk, The renewable revolution.

Made an OBE earlier this month in recognition of her services to offshore renewable energy, she will be speaking about the sector’s potential to transform the power industry.

It is particularly timely with 2017 being a record year for renewable energy, with wind farms producing more power than coal on 263 days, and the UK seeing its first full day without any coal power.

The annual festival takes place over four days at London's ExCeL and both Plymouth academics will be appearing on the opening day, Thursday 20 September.

Find out more about the event 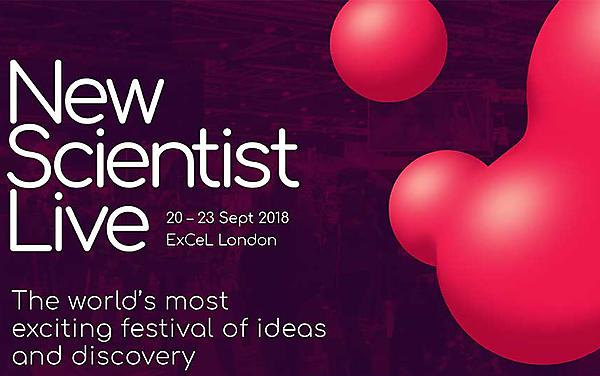 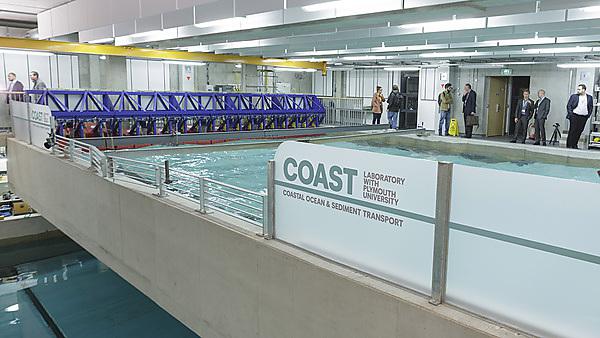 From a state of the art wave and current test basin to a dedicated ocean going research vessel to a wealth of computer laboratories and software, you’ll benefit from a range of facilities and resources that will help your learning and development.

Our facilities include the £19 million Marine Building and the associated COAST Laboratory.