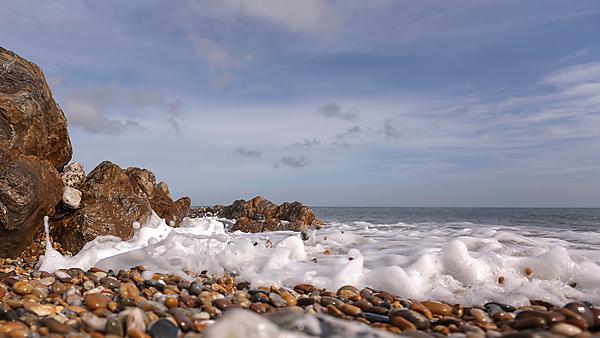 More than two thirds of tourism businesses in the South West say they have been negatively impacted by the ban on holidays in term time.

A fifth of tourism businesses in the region say they have seen a fall in income of more than 30 per cent, while more than 60 per cent have experienced a reduction in income since the regulations were introduced in 2013.

The findings are featured in new research commissioned by the Tourism Society Westcountry and the South West Tourism Alliance and conducted by Dr Andreas Walmsley, from the School of Tourism and Hospitality at Plymouth University.

It analysed responses to a questionnaire from more than 250 tourism businesses based in Cornwall, Devon, Dorset, Wiltshire, Gloucestershire, Somerset and Bristol.

The majority of those who responded said they did not approve of the regulations in their current form and offered a number of possible changes for consideration by policy makers.

These included working with educators to create recognised educational breaks which do not count as ‘out of school’, grouping school ‘training days’ to form an extra week of school holidays, and phasing school holidays regionally, so that terms are spread more across the year.

Businesses also felt that staggering school holidays across the UK was worth considering, as was allowing a number of days absence per term, particularly for younger children.

Robin Barker, the Chairman of Tourism Society Westcountry and a spokesman for the South West Tourism Alliance, said:

“The rule changes made in 2013 have caused widespread damage, not just to the viability of small tourism businesses, but to families and those whose jobs restrict them in when they take a break. This new research proves the impact it’s had, at the same time coming up with constructive suggestions for better ways of doing things. I do hope it leads to constructive discussions with government and all involved.”

In 2013, the Government introduced changes to the regulations governing taking children out of school during term time.

Parents and guardians were henceforth only able to take children out of school under exceptional circumstances as determined by school authorities.

Fines were introduced of up to £60 per day for unauthorised absence, and parents who refused to pay were faced with potential prosecution and a custodial sentence.

The research showed that since the regulations were introduced, businesses had noticed a drop in mid-week bookings, an increase in demand during the main holiday season, and an increase in bookings by more couples and pre-school age children.

“It is clear from the survey results that while approximately one fifth of businesses do not feel negatively impacted by the change in regulations, the majority of businesses do. The open comments in the survey reflect these broad findings where some regard the impact on their businesses, and tourism in the region more generally, as calamitous, whereas some respondents voiced support for the change in regulations. It is clearly a divisive issue but the report does offer possible solutions that may result in a ‘win’ for all parties concerned.”

Situated in the centre of one of the UK's most popular tourist regions, you can experience major tourist attractions first hand whilst studying with us, right on the doorstep of our Plymouth campus.

Our courses are vocationally focused with international commercial links, designed to enhance your employability in an expanding global industry. 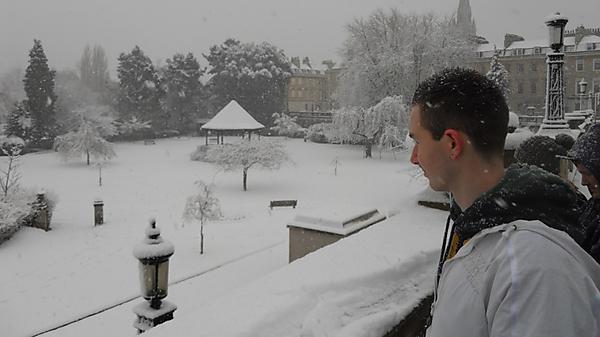