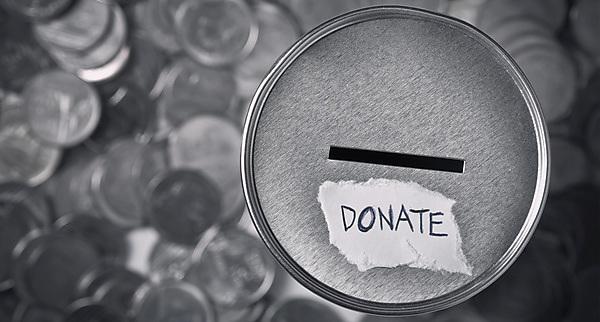 Fundraisers’ sense of themselves as moral individuals is damaged by having to make the difficult ethical decisions they encounter every day in their jobs, new research has revealed.

But those fundraisers who feel the greatest pride in their profession suffer significantly less damage to their moral identity than colleagues with low levels of pride in their work.

The study, by Plymouth University’s Centre for Sustainable Philanthropy (CSP), was conducted at the Institute of Fundraising’s National Convention in July this year.

More than 220 delegates, including fundraisers and non-fundraisers, were asked a series of questions and posed a number of ethical dilemmas to assess their implicit and explicit moral identities.

The results showed while both groups felt equally good about themselves before making difficult ethical decisions, fundraisers felt significantly worse after they had made an identical set of sometimes difficult decisions.

It also demonstrated that those with low professional pride need to pretend to themselves that being a moral person is not an important part of who they are, while those with high levels of pride do not need this sort of coping mechanism.

“This research suggests that how fundraisers feel about themselves and their decisions is an interaction between their professional and moral sense of selves, and the kind of decisions they make every day. Our follow-up study will identify positive adaptation strategies that will enable fundraisers to feel proudest about being a fundraiser and most moral (implicitly) about being a person, while making the best moral decisions for their organisations.”

The research was conducted at the convention by Professor Shang and the manager of the Plymouth Charity Lab, Sophie Kong.

Among numerous questions, it asked participants about their attitudes to personal gift acceptance from major donors, especially in circumstances when it was frowned upon by their charity.

It also explored how many charity solicitations they felt it was appropriate for existing and committed donors to receive.

“This study brought academic research on professional fundraisers to the 21st century. It moves beyond a 20th-century understanding that relies on snap-shot measures of psychological properties believed to be fixed over time (e.g. personality types, motivational structures, emotional intelligence and leadership and team building styles). It reveals a much more dynamic process of how fundraisers adapt their lives in carrying out their profession.”

For over 20 years we’ve been developing and disseminating the body of fundraising knowledge for clients all around the world.

We offer a unique blend of academic rigour and practical relevance in everything we do.

The University of Plymouth Hartsook Centre for Sustainable Philanthropy has produced a wealth of reports.

The reports are available to help both individuals and organisations develop their fundraising practices and contain many useful case studies.

At Plymouth we offer a range of fundraising courses at undergraduate and postgraduate levels.

These courses are designed those who are interested in pursuing a career in the voluntary sector.