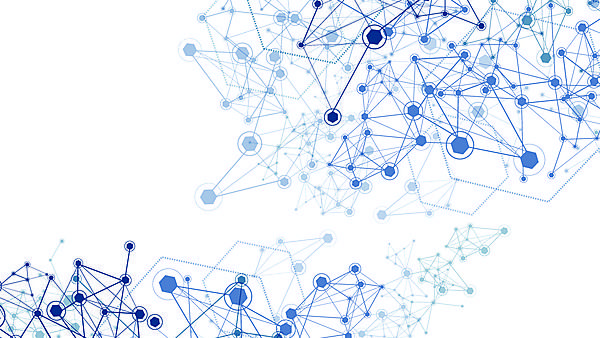 A new project is to help identify preschoolers in Lebanon, Egypt, Jordan and the West Bank with delayed speech, in a bid to reduce academic and social disadvantage.

Language development in Arabic-speaking children in the early years: tackling the roots of academic and social inequalities will bring together educators, linguists, speech and language therapists and paediatricians in Lebanon, Egypt, Jordan and the West Bank, over four years.

The University’s Professor Caroline Floccia is a Co-investigator in the £1,775,000 project, which is being led by Newcastle University. It is funded by the Economic and Social Research Council’s Global Challenges Research Fund.

In the first few years of life children vary considerably in their language and speech development. Research has shown that children who have difficulties using and understanding words and sentences that persist to the age of four are likely to have worse life chances than children whose language develops normally. They are likely to have poorer outcomes in education, health, employment and wellbeing – making early intervention essential.

A key part of the project will be to address the lack of tools available in Arab countries to assess preschoolers. The team will adapt and standardise the Communicative Development Inventory (CDI) – the gold standard for assessing vocabulary and language development – across the Arab world and make it freely available on open access platforms.

Professor Floccia, from the University of Plymouth’s School of Psychology, said:

“We have been working for a number of years on tools to assess early Arabic learning. Because Arabic is not one uniform language, we have tailored the CDI to work across a total of 17 different dialects, but until now we have not had the opportunity to test this on a large scale.

“This project will allow us to do that across national and linguistic boundaries. And by putting these tools into the hands of people on the ground, we will ensure our work is making a difference.”

Dr Ghaba Khattab, a Senior Lecturer in Phonetics and Phonology at Newcastle University is leading the project. She said:

“The foundations for a child’s life are laid between birth and when they are four-years-old. The evidence shows us that the earlier you can identify language delay in a small child and begin to work with them to address it, the better their prospects are.

“However, little focus on language development in preschoolers is evident in these countries, leading to later detection of language delay – but this reduces the chances of success. The aim of our project is to work with professionals from various fields of early childhood development to produce tools which will support preschoolers during the time period that is crucial for intervention.

“Long term, this will help to address educational and social inequalities in this region.”

The project will also look at the needs of refugee children in these countries. The team will work with Non-Governmental Organisations (NGOs) involved in refugee education and with the Ministries of Health and Education in order to raise the profile of the importance of early language and help shape policy.

They will also be looking at children’s home lives – how they learn there and how they are exposed to language. They will also investigate the effects of multilingualism, varying childcare provision and living in refugee communities.

“Our aim is to make a difference to the life of individuals from a very early age, influencing their socialisation, education, and life chances. We also aim to enhance the development of the professionals who work with preschool children, influencing policy and public awareness of this important work.”

Research news from the University of Plymouth 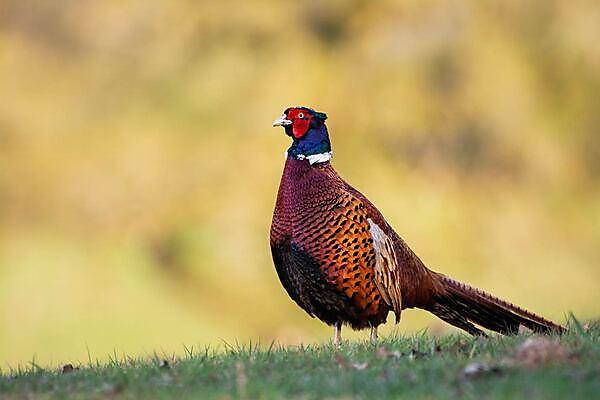