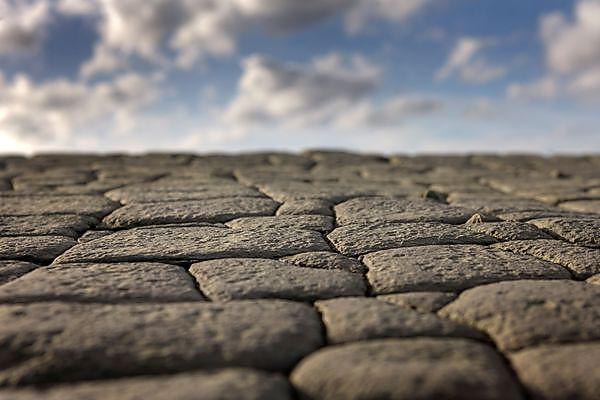 Plymouth University geologist and BBC television presenter Professor Iain Stewart will be among a host of scientists, policymakers and business leaders who will be speaking at a conference devoted to some of the most pressing issues in sustainability-related research.

‘Cracking Earth 2015: Building Sustainability Research with Foundations’, is the fourth annual conference organised by the University’s Institute for Sustainable Solutions Research, and is set to draw more than 200 delegates to the city next week.

Representatives from a wide range of organisations will be speaking, including senior figures from Friends of the Earth, the Salvation Army and Space Strategy, and regional organisations such as Plymouth City Council, Westcountry Rivers Trust and the National Marine Aquarium.

Cracking Earth 2015 will focus upon a number of themes, including climate action, health and wellbeing, inclusive societies, green energy, and food security.

The event will see the unveiling of a new report by Mike Childs, Head of Science, Policy and Research at Friends of the Earth, looking at the role marketing plays in encouraging over-consumption and unsustainable behaviours in consumers. The report, written by Dr Victoria Hurth, from the Faculty of Business, provides a six-point plan for marketing, and forms part of Friends of the Earth’s Big Ideas Project.

Former BBC Environment Correspondent Richard Black will be analysing how the media portrays climate science, and Chris Birch, Director of Sustainability at international consultancy Hilson Moran, will take to the stage with Plymouth’s Professor of Planning, Chris Balch, to look at carbon dioxide emissions from the built environment.

Professor Stewart, who has presented a host of environmental-focused programmes such as Volcano Live and Planet Oil, will close the conference with his geological perspective on sustainability, ‘Cracking Ideas for the Future’.

“For our fourth annual conference, we have attracted a hugely influential range of speakers from multiple disciplines to look at the role research must play in tackling some of the most fundamental sustainability issues affecting global societies. It will also provide researchers with a chance to explore less traditional funding opportunities such as those through working with charitable foundations.”

“The event follows on from the recent launch of our research manifesto with Plymouth City Council,” added Dr Daley. “By bringing together researchers and academics with businesses, local authorities, charities and the voluntary sector, we can start to align research priorities with issues surrounding economic sustainability and social responsibility and wellbeing.”

‘Cracking Earth 2015: Building Sustainability Research with Foundations’ will be held on Wednesday 29 April in the Roland Levinsky Building.

About Sustainability at Plymouth University