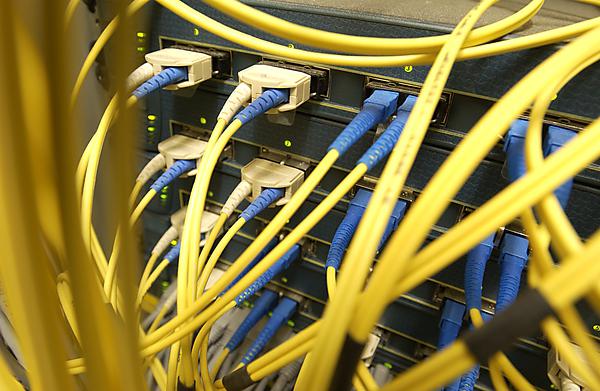 Superfast Cornwall, the pioneering fibre broadband programme funded by the EU, BT and Cornwall Council, has been the catalyst for large-scale economic growth in Cornwall, bringing £186.1 million of economic benefit, according to independent research published today by SERIO at Plymouth University and Buckman Associates.

The research estimates that more than 12,000 Cornish companies are connected to the high-speed network, resulting in 2000 new jobs being created and a further 2,500 safeguarded.

The programme, which began in 2010, has now reached its goal of making fibre available to 95% of Cornwall and the Isles of Scilly, far outstripping the original aspiration of 80%, and including 30% (85,000) with access to ultrafast fibre to the premises (FTTP). It has created one of the best-connected rural economies for fibre broadband in the world.

The research involved more than 2,000 separate survey responses and is thought to be the UK’s most advanced piece of research into the economic impact of fibre broadband. It shows the full success of the programme, with a prediction that by June 2016 – a year after the completion of the first stage roll-out - the impact will increase from £186.1m to over £250m.

Of those businesses connected for at least one year, 79% cited performance improvements and nearly half have been able to develop new goods and services. The study also found that connected businesses demonstrated an average of more than four times more growth in revenues over the same period than non-connected businesses. Nearly half (49%) reported that superfast broadband had helped their business to generate new sales and almost a quarter (24%) of that group pointed to new trade overseas, showing how superfast broadband is giving Cornwall’s businesses a platform to compete in global markets.

Some 258,000 homes and businesses are covered by the open access high-speed network built by BT’s local network business, Openreach. With more than 67,000 homes and businesses now connected, through 60 different internet service providers, Cornwall is seeing some of the highest take-up of fibre found anywhere in the UK. Some areas that were upgraded early in the project are seeing take-up in excess of 40%.

During the course of the project, Cornwall set a new world record for the fastest broadband speed of 10 Gbps in November 2012 at Threemilestone Industrial Estate, Truro.

"Superfast Cornwall has done a remarkable job in transforming the digital landscape of the region. Through the generation of new sales, the opening up of overseas markets and enabling the development of new goods and services, superfast businesses are now seeing, on average, four times more growth than that of non-connected ones. Superfast broadband's role as one of the strongest drivers of growth is clearly evident, which is why Government, together with local authorities, is investing more than £1 billion to take superfast coverage to 95 per cent of the UK by 2017."

“This is great news for the Cornwall economy and it vindicates the brave decision by Cornwall Council over five years ago to invest in partnership with BT and the EU on a superfast broadband project, far ahead of most other areas in Europe. We always had faith that faster broadband would be a catalyst for growth, innovation and prosperity – but the scale of the progress we’re making is now both unquestionable and staggering, which shows just what can be achieved through partnership and collaboration. Cornwall is attracting great investment and talent because it has the natural beauty and digital infrastructure to compete with anywhere in the world.

“Whilst 95% coverage is a remarkable achievement for Cornwall, we have not forgotten about the remaining most rural and hardest to reach 5%, which is why the council recently announced a further project that aims to bring access to superfast broadband to at least 99% of premises in the region.”

“We’re very proud of the work BT has done and will continue to do in Cornwall. The region became a template for us to follow in other rural areas of the UK where connecting people to broadband can be extremely challenging.

“Cornwall Council has shown tremendous vision and leadership which, combined with the skill and ingenuity of our engineers, has enabled us to go even further than planned. Today, investing in fibre seems an obvious way to transform a rural economy, but let’s not forget when we started the UK was in the depths of a recession and Superfast Cornwall was blazing a trail for others to follow."

“People across Cornwall now have a wide choice of high-speed service providers – a benefit of our open wholesale network – and they can reap the benefits of the fibre broadband technology in both their private and professional lives.”

“The findings clearly show the important difference that superfast broadband can make to a business’ growth prospects, particularly in a predominantly rural area like Cornwall. This is especially impressive given that the programme was implemented at a time when Cornwall, just like other parts of the UK, was recovering from recession. In addition, while the main findings show a marked rise in employment resulting from superfast, other evidence collected during the research points to the role that superfast can play in improving productivity, something which is seen as particularly important to the UK economy at this current time.”

Among the many Cornish businesses to benefit from high-speed fibre broadband is Natural Generation, of Perranporth, which installs and maintains wind turbines and solar panel developments as well as other renewable energy products. Ivor Thomson, Managing Director said:

“Since the arrival of fibre broadband, Natural Generation’s turnover has grown from £2.5 million to become a £10 million business, and we have expanded our team. Having superfast has helped us to reach out to new customers across the UK and internationally, extend our portfolio range and services to customers. We are now perceived as major players in a very competitive market place. Superfast broadband has made a huge impact on our business.”

“The findings clearly show the important difference that Superfast broadband can make to a business’ growth prospects, particularly in a predominantly rural area like Cornwall. 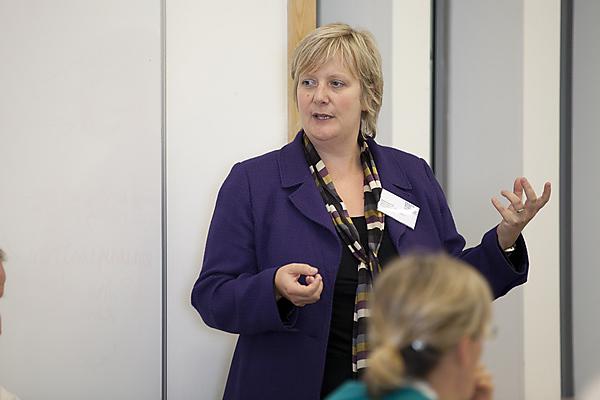 More about the Convergence Programme