Students from Plymouth University are using a recently opened tungsten mine on the edge of the city to develop a greater understanding of the South West’s rich and fascinating geology.

The £140 million Drakelands Mine project opened in September 2015, making it Britain’s first new metal mine in 45 years and putting the UK back on the world map as a metals exporter.

Now the mine’s owner, Wolf Minerals, is working with leading institutions including the University, Camborne School of Mines and the British Geological Survey on geological and mineralogical studies of the Hemerdon tungsten and tin deposit, on which the mine is located, and which will feed into broader research of the South West’s geology.

Dr Colin Wilkins, Lecturer in Economic Geology at Plymouth University, is leading a project with two of the University’s postgraduate students on the geology of the Hemerdon deposit and the mineralogy of its granite and host rocks. He said:

"This is a fantastic opportunity for two fourth year Plymouth University geology students to be involved in an industry-focused project, and one that has direct relevance to furthering the understanding of a world-class resource development project here in Devon."

“The Hemerdon deposit and indeed the broader South West England mineral province has a long and interesting past, both geologically, historically and in more recent times through some of the modern exploration undertaken. In terms of the mining and processing operation here at Drakelands, whilst we already have a significant amount of historical and new data it is vital that we continue to gather and interpret as much information as possible. This enables the geological team to further refine our knowledge of the deposit, and with more information we understand more and are able to make more intelligent decisions. We are delighted that our work here has enabled new partnerships to be formed and new areas of research to be opened up which will benefit not only the work of Wolf Minerals but also add to the wider understanding of the geology and mineral resources of this unique part of the world.”

The £140 million Drakelands Mine was officially opened on 17 September 2015, creating about 220 direct jobs and becoming the first new British metal mine in 45 years.

With an estimated production of 5,000 tonnes per annum of tungsten concentrate and 1,000 tonnes of tin concentrate, Drakelands will be one of the world’s most important tungsten mines, producing about 3.5 per cent of forecast global demand, providing a secure supply of tungsten – which is regarded as a critical mineral by the UK, US and EU – and pumping hundreds of millions of pounds into the South West and UK economies over the next decade.

Discover more about our course

I work for the largest environmental consultancy in Europe. I am currently on a two year graduate fast-track scheme which offers the chance to gain in-depth knowledge and further qualifications leading to consultant status. 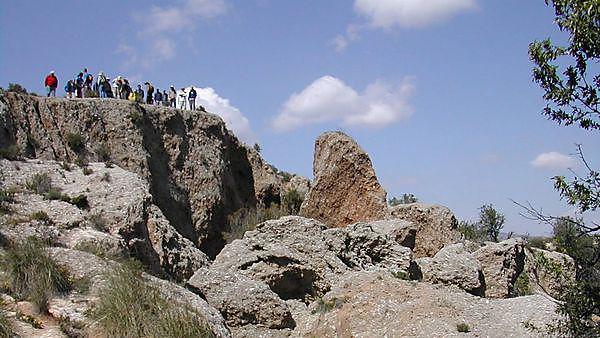 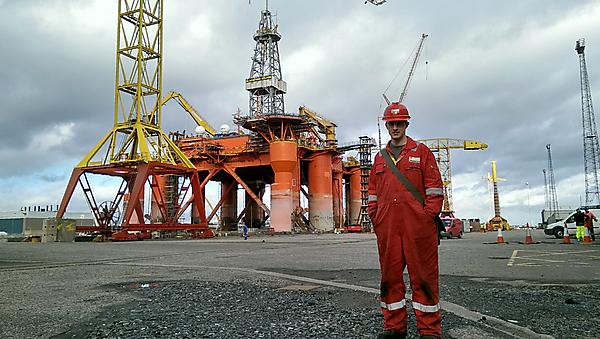 Geology at Plymouth was fantastic and everything that anyone could want from the course. 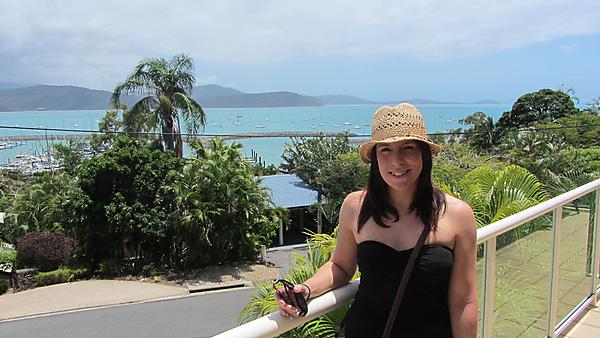 The course gave me a good understanding of geology and the different vocations I could pursue after graduating.