A project that has seen students helping to capture the rich heritage of a unique corner of Cornwall has won two national prizes for community impact.

Maker Memories is a community-led research project which is capturing the socio-cultural value and varied past of Maker Heights in south east Cornwall.

The site, on the Rame Peninsula, started life as a military base, but from the 1920s to the early 1980s many people attended the camp thanks to a scheme established by the MP Nancy Astor for ‘deprived city children’.

Its more recent history includes the stories of hundreds of musicians who have played at the venue, the thousands of festivalgoers attending the annual music festival that started in 1999, and the large numbers of artists and musicians who have had studios at the camp. Maker has also hosted thousands of holidaymakers visiting the campsite over the years.

Maker Memories is supported by Maker with Rame Community Interest Company (CIC) in partnership with The Box, Plymouth. Lecturer in Sociology Dr Lyvinia Elleschild is a member of the CIC and the project’s Research Director, and the link with the University has meant students from BSc (Hons) Sociology and BA (Hons) Media Arts have been able to play vital roles in recording stories, and using their creative skills to present them in varied and engaging ways. Students from Plymouth College of Art and Lecturer Billy Abbott have also contributed to the project.

University media arts students worked with Fotonow CIC on a collaborative module culminating in a city centre event, ‘Journey to Rural Nostalgia’ that included a mini Maker Festival and Big Screen film showreel of their work. Students from both courses interviewed and filmed people of all ages, and contributed to the project’s community events.

Now Maker Memories has been recognised with two prizes from the Community Archives and Heritage Group (CAHG). Dr Elleschild, The Box Engagement Officer Tony Davey and community researcher Chris Ayre were invited to the CAHG Annual Conference at the Royal Concert Hall in Glasgow to collect the Best Overall Community Archive Award 2019, as well as the prize for Best Community Engagement.

The awards, which are extremely competitive and receive nominations from across the UK and Ireland, were presented by Dr Nick Barratt, author, heritage expert, TV genealogist and member of the CAHG committee.

Dr Elleschild said: “The students have given the project an important visual aspect through film, photography and art. The standard of their work has been excellent and the community has appreciated the professionalism, passion and skills that students have brought to the process of documenting the socio-cultural meaning of place, identity and belonging.

“Maker Memories has given our students the opportunity to engage with the community through developing and contributing their knowledge and skills. They have enhanced the project.

“Facilitating learning beyond the campus and supporting student community engagement has been very fulfilling for me. Without this project so many stories would not have been told – it has given us the opportunity to capture, share and preserve the socio-cultural value of community and place and provided a platform for people’s voices to be heard and valued.” 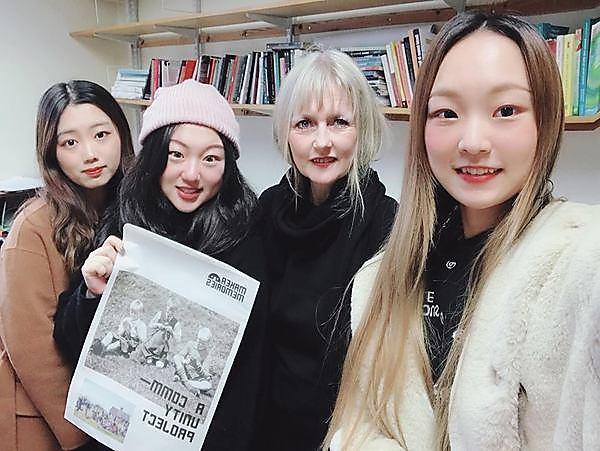 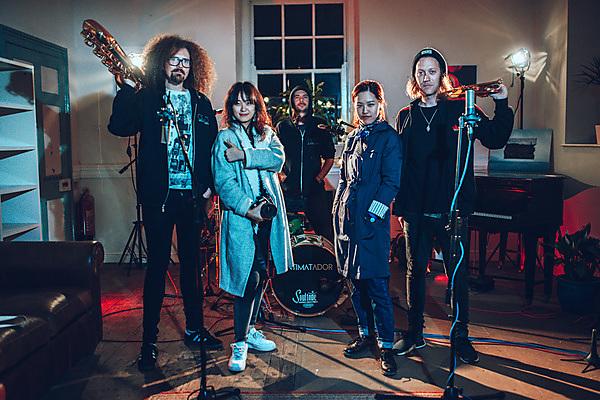 Ines Rae, Lecturer in Media Arts said: “As module leader on the collaborative practice element of the media arts course, I have worked very productively with Maker Memories for several years now.

“As part of year two, students worked together to produce a live event in the central plaza of Plymouth city centre. The outcome was a number of evocative films, animations and photographic responses which benefited the students’ creative practice as well as their skills in collaborating with others.

“Many of the students found it a revelation working with such a committed and supportive community and it has stayed with them. Some of the students chose to continue their relationship with Maker Memories through longer term projects, working with musicians and artists at Maker Heights in year three, and some continue to work at Maker as volunteers.”

He said: “When I first arrived in the UK from Estonia, I felt myself as a foreigner in a new country. I broke the language barrier but the culture barrier is always something that I have to deal with.

“But during my time with Maker Memories I felt the culture barrier fade away. I felt at home with the people I worked with. The Maker Memories environment is warm and inviting, and I was glad to be part of this family.

“I learned how many potential artists and composers are around me just waiting for an opportunity to shine. Maker constantly tries to give the space for those artists.

“I thank everyone involved in Maker Memories for letting me into their environment, and wish them long lasting thriving.” 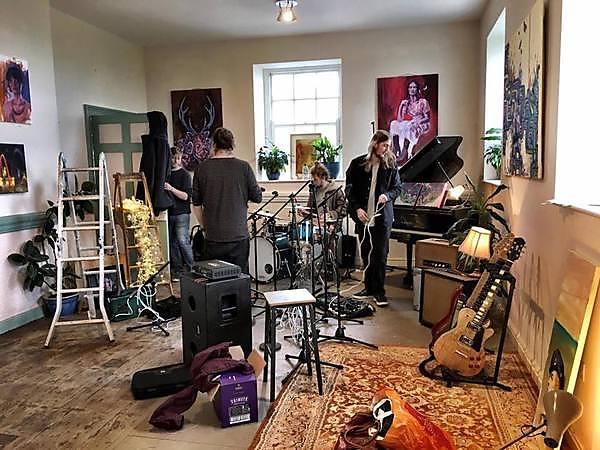 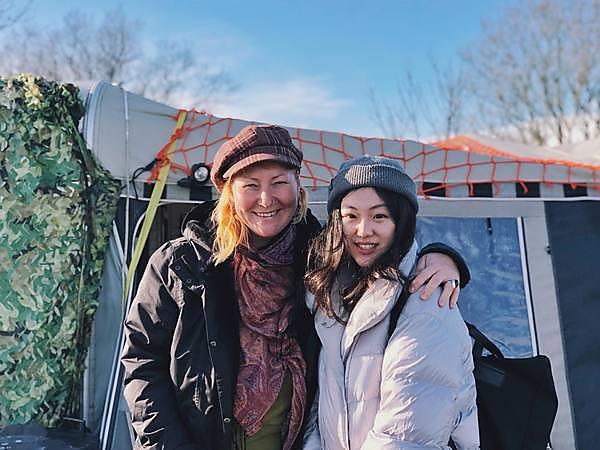 Media arts student Xiaofei Yu said: “I was really engaged in working with Maker. For me, it is an absolutely treasured memory and important learning process.

“In this project, what I did was to convey the culture and spirit of Maker by filming the Maker home education project as well as recording people’s feeling and love of Maker. It was the kindness and help of Maker’s members during the whole process that encouraged me to complete the project.

“As a foreigner, I appreciated that the project gave me a good chance to get along with the local people, and get to know more about the British culture. In Maker, I saw a different education mode and even a different lifestyle. The spirit of Maker, the strong power of Maker to bring people together, and remain creative and free as a community has left a really deep impression on me.”

Sociology student Julia Kovacs took part in the project while on exchange from Missouri, USA. She said: “I ended up being extraordinarily lucky when it came to Maker Memories – I found another home. It gave us the opportunity to explore the local culture and to be temporarily accepted into this community with open arms.

“It was incredible to hear the stories and experiences of those who attended the camp. We learned that this was truly a positive and life-changing adventure for anyone who participated. We explored the camp itself and attended events to promote Maker Memories, both in the surrounding communities and at Maker Heights itself.

“Overall, this is one of the most special experiences I had in my time studying abroad. We were even invited to speak at a sociology seminar about our experiences. I can genuinely say that I found another family there in my time in an unfamiliar place.” 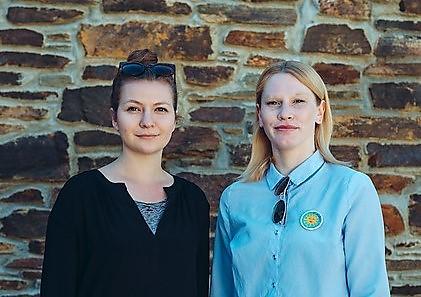 Sociology at Plymouth prides itself on its friendly and supportive learning environment, which is constantly recognised by students, and represented in our NSS scores*. We believe learning occurs everywhere, not only in the classrooms and from 2019/2020 we no longer have any formal exams, making sociology a 100% coursework-based programme.

Find out about the teaching and learning methods and activities we use to help you develop, learn and reach your potential

“I really enjoyed having a small group, it meant that you could chat to the lecturers. It wasn’t like they were speaking at you it was more of a discussion.”

Find out more about our graduates experience at Plymouth

Hear from media arts graduates from the class of 2019

*These are the latest results from the National Student Survey. Please note that the data published on Unistats is updated annually in September.