The music of Noel Coward, a timeless cinema classic, and the boundless energy of the Charleston will be among the highlights as the spirit of the ‘Roaring Twenties’ comes alive once again.

Almost a century after its sense of fun and vibrancy first captivated audiences, the entertainment of the 1920s will be showcased during the 2017 Words and Music Festival.

It will include performances by celebrated cabaret duo Kit Hesketh-Harvey and James McConnel and soprano Jeni Bern, alongside a screening of the Billy Wilder classic Some Like it Hot, which is set in 1929.

Organised by Peninsula Arts at the University of Plymouth, with support from the Suzanne Sparrow Plymouth Language School and PKF Francis Clark, the festival will feature a range of events staged at venues across the city.

“First and foremost, this festival is all about having fun. With a great line-up of events and performers, it will bring the entertainment which captivated audiences almost a century ago to life. By the time it finishes, I am sure the music, dancing and film synonymous with the 1920s will have a new generation of fans.”

The roster of events for the 2017 Words and Music Festival includes:

“The Roaring Twenties was a time when the First World War was over and a new, fresh beginning was in process. The music was crisp, jazzy and fun, which matched the tempo of the time but is equally pertinent to the situation we face today.”

From cutting-edge contemporary classical music to the magnificent live performances of the Peninsula Arts Sinfonietta, there is a musical experience for everyone.

Through the commissioning and development of new music, alongside supporting new talent and bringing world-class musicians to Plymouth, Peninsula Arts is pivotal to the growing music scene across the South West; this includes our programme of participatory community music partnership activities. 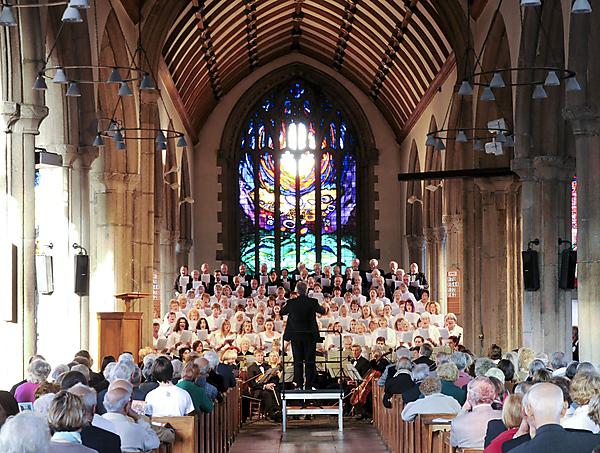 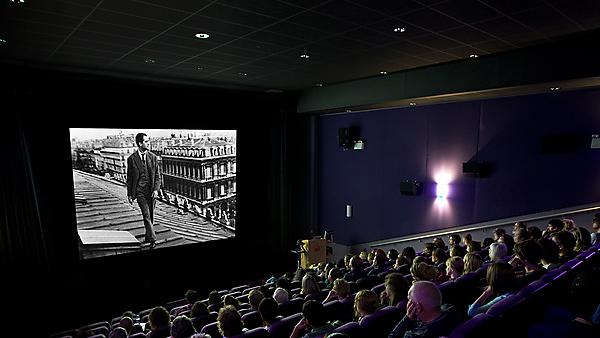 Providing a unique insight into films not available elsewhere in Plymouth or the South West, the Jill Craigie Cinema explores hidden gems of past cinema, critical documentaries and daring cult films that will inspire, scare and surprise.

Many films are accompanied by talks from film directors, film makers and critics who provide a fascinating insight into the changing culture of moving image.

The Jill Craigie Cinema is located on the ground floor of the Roland Levinsky Building, Drake Circus campus.