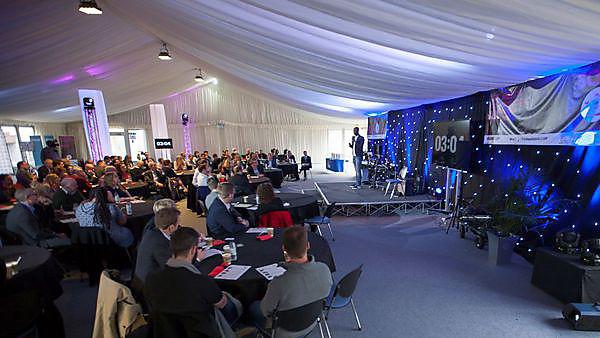 Digital entrepreneurs wanting to take their ideas and enthusiasm to the next level are being sought for the next Soup event organised by GAIN at Plymouth University.

The novel pitching competition has so far seen 16 start-ups take to its live crowdfunding platform, all hopeful of earning a combination of direct funding and business support.

The fifth event in the series will take place on Wednesday 21 September in the landmark location of Plymouth University’s Graduation Marquee on Plymouth Hoe.

And organisers are now looking for four companies who will battle to win the funds from the ticket sales plus a package of business support from GAIN, Devon Chamber of Commerce, City College Plymouth, and the Formation Zone and Futures Entrepreneurship Centre at Plymouth University.

“Soup is a global phenomenon and the events we have staged in the South West so far have proved equally popular with both pitchers and audiences alike. It enables people to demonstrate the passion they have for their business ideas while competing for the support they need to grow and develop sustainably. But it also has the power to inspire others, including our students, to follow their lead and I am sure the breakfast event in the Graduation Marquee will be no different.”

The event concept is simple, with four businesses having four minutes each to impress the crowd with no use of props while the audience enjoys a bowl of soup. They then vote for their favourite at the end of the pitches and the winner is announced after a short opportunity to network.

Being a breakfast event, the September Soup – sponsored by Francis Clark LLP and City College Plymouth – will differ slightly from previous events in those attending will be served a selection of breakfast sandwiches, tea and coffee.

The Family Foraging Kitchen founder, Vix Hill-Ryder, won the last Soup in May as a result of a hugely passionate pitch. She said:

“It was a great event, and it was really inspiring to hear from fellow female entrepreneurs. I was incredibly nervous and forgot most of my pitch so I had to improvise and just spoke from the heart.”

“The money was a boost, but the opportunity to network with some serious players in the Plymouth business community and the wider South West business community was equally invaluable. Winning a place on the GAIN20 programme and the package of support from other businesses associated with GAIN is of even more help, as our business model needs that connectivity to help us get established.”

Tickets for the September event, which will take place from 8.30-10am in the Graduation Marquee on Plymouth Hoe, cost £5.

Live crowdfunding in action at Soup

GAIN host a number of Soup events throughout the year to help raise small-scale investment for up and coming new business ideas. Businesses pitch to a live audience hoping to win their vote – and the prize investment package. 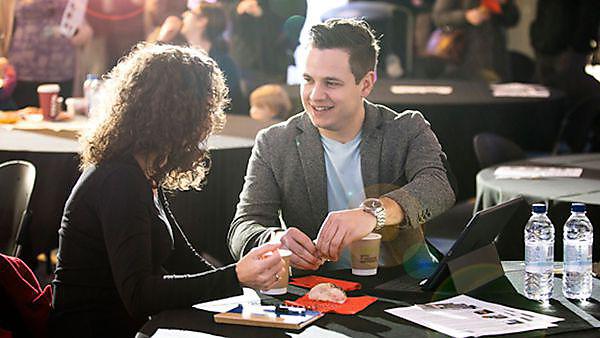 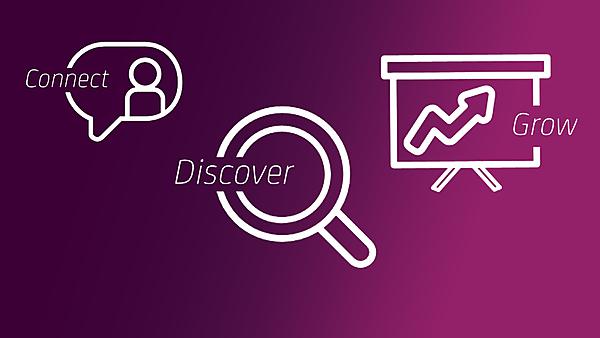 Learn how you and your business might connect, discover and grow with GAIN