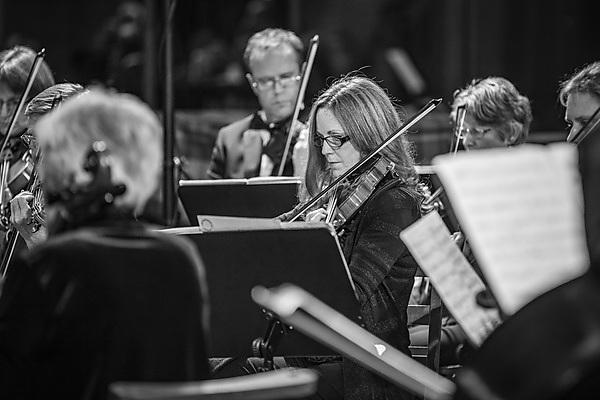 Audiences will be taken on a fantastical journey from the Baroque era to more contemporary visions of the future at a concert by the Peninsula Arts Sinfonietta.

The programme for Mindful Visions: Metamorphosis, Daydreams and Fantasies will feature pieces by composers Thomas Tomkins, Henry Purcell and Antonio Vivaldi, renowned by many in their day as innovators ahead of their time.

But they will be complemented by newly-commissioned works from composers based at the University of Plymouth, the result charting the development of classical music and changing visions of experimental composers almost four centuries apart.

The concert on Saturday 08 April is part of Peninsula Arts’ new Visions season, which aims to celebrate the visionary nature of artists and creative thinkers and how they provide new ways of understanding and seeing the world.

Based on that theme, the three new works that will feature are:

The Peninsula Arts Sinfonietta comprises players from across Devon, Cornwall and Somerset and have performed at a range of events this year, including Peninsula Arts’ own Contemporary Music Festival. It features up to 30 players, with this particular concert featuring 11 strings and three piano soloists, and its repertoire ranges from traditional classical works to more contemporary new pieces.

“For centuries, composers have consistently tried to push the boundaries of what is possible in music. Tomkins, Purcell and Vivaldi were regarded by many as pioneers and they created works the like of which audiences had never heard before. That is being replicated today through the use of technology in music, and this concert will give a fascinating insight into how innovation in music has changed over the past 300 years.”

The concert takes place on Saturday 08 April, from 7.30-9.30pm, in the Upper Lecture Theatre of the University’s Sherwell Centre. Tickets cost £10 (£7 concessions), discounts are available via the Artory App and they are free to University of Plymouth students. 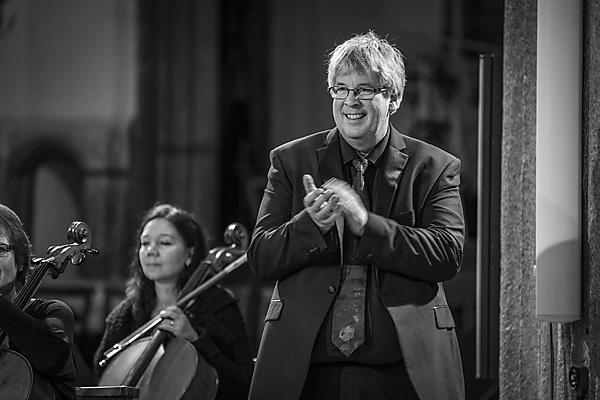