The centenary of Sir Ernest Shackleton’s departure from Plymouth on the quest to cross Antarctica is to be commemorated with three days of celebrations in August.

Shackleton and his crew boarded the ship Endurance at Millbay Docks on 8 August, 1914, setting out to become the first team to cross the continent via the South Pole.

But rather than becoming a celebration of exploration, the expedition was ultimately one of the greatest rescue operations in history, as the crew were unable to land and had to launch an audacious and protracted two-year bid to save their lives.

A century later, from August 6–8, the Duke of Cornwall Hotel in Plymouth – where Shackleton stayed the night before the expedition – will host a series of events to commemorate the occasion. There will also be a recreation of his departure from Millbay.

The Shackleton 100 Plymouth events are being coordinated by the Devon and Cornwall Polar Society, and its chairman Paul Davies said:

“This event in Plymouth will be the first of a series of Shackleton 100 events over the next two years to commemorate this expedition, culminating in a national service of thanksgiving in 2016 at Westminster Abbey. When the men were marooned and completely isolated from the rest of the world for two years they suffered terrible hardships. The story of their rescue under Shackleton’s leadership is truly inspirational. Several of the men had strong links to Plymouth and it is right that the city is commemorating its part in this famous expedition.”

After leaving Plymouth and sailing the Atlantic, early in 1915, Endurance became trapped in the Antarctic ice and ten months later sank. Shackleton's crew had already abandoned the ship to live on the floating ice and in April 1916, they set off in three small boats, eventually reaching Elephant Island.

Taking five crew members, Shackleton then went to find help and the six men spent 16 days crossing 1,300 km of ocean to reach South Georgia, then trekked across the mountainous island of South Georgia to a whaling station to get help. The remaining men from the Endurance were rescued in August 1916, and not one member of the expedition died. 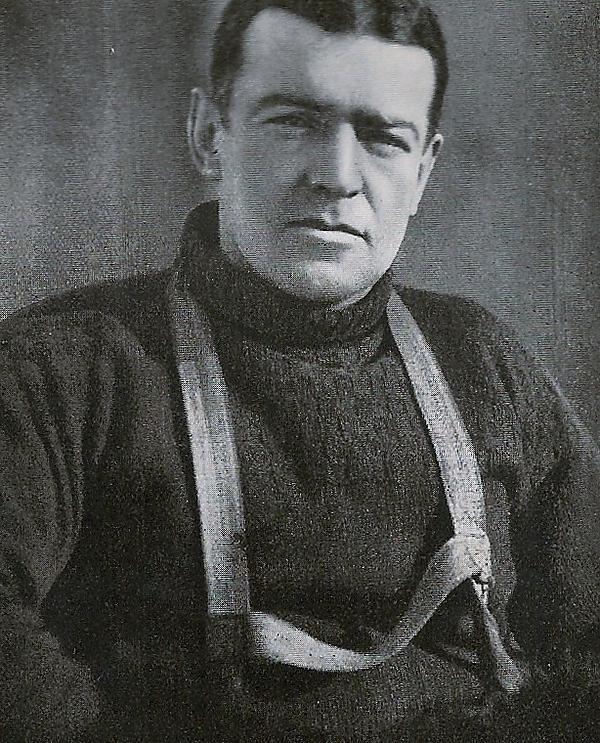 Starting on Wednesday 6 August, the story of the Endurance will be celebrated with two days of talks and discussions led by renowned polar experts. These will focus on the expedition and its members, but also on how their sense of enterprise and discovery can inspire present and future generations.

Sir Ernest’s granddaughter, the Hon Alexandra Shackleton, will unveil two plaques to commemorate the occasion, the first at the Duke of Cornwall Hotel, and the second at Clyde Quay in Millbay, from where the Endurance set sail.

That departure from Plymouth will also be recreated at noon on Friday 8 August with an historic sailing ship, supplied by Cornish company Square Sail, leaving Millbay and heading out into Plymouth Sound.

Millbay’s lead developer English Cities Fund (ECf) has made Clyde Quay available for the re-enactment and it is hoped the plaque being unveiled there will become a permanent feature in the final regeneration of the area.

A replica of the tiny open boat in which Sir Ernest embarked on the 800-mile rescue mission from Antarctica, built for the 2013 Shackleton Epic Expedition, will also be in Plymouth for celebrations to mark his epic expedition.

Shackleton 100 Plymouth is being organised by the Devon and Cornwall Polar Society in partnership with University of Plymouth, Plymouth City Council, the Duke of Cornwall Hotel, Sutton Harbour Holdings, the English Cities Fund, Muse Developments and Associated British Ports. The event is also sponsored by Arcturus Expeditions, the James Caird Society, South Georgia Association, the Antarctic Heritage Trust and the Heritage Lottery Fund.