Second home owners in the South West believe they have an overwhelmingly positive impact on the region, generating opportunities for employment and boosting the economy.

They do not believe they are taking homes away from local people – instead filling properties that would otherwise lay vacant – but are creating jobs that enable people to live in the county.

They are among the findings from a study by Plymouth University, published in the European Journal of Tourism, Hospitality and Recreation.

In this exploratory study, researchers from the School of Tourism and Hospitality conducted in-depth interviews with a number of second home owners in North Cornwall, ranging from those who visited the property regularly to investors who rented it out as full-time holiday lets.

They were asked how they perceived their impact on the communities where they owned second homes, from perspectives including economic, social and environmental considerations.

“With almost 1.6 million people owning a second home in England and Wales second home ownership is an important phenomenon. It is a large and growing facet of tourism in many destinations, bringing with it a range of impacts. In that regard, second home owners hold an intriguing position in that they may arguably be regarded as tourists-cum-locals, as although not permanent residents they have a greater stake in the destination than the traditional tourist.”

North Cornwall was chosen as the setting for the study given its reliance on tourism as one of the key pillars of the local economy, and researchers spoke to owners ranging in age from 31 to 70.

In a series of interviews, participants said they did not believe they had any serious negative environmental impacts on the communities and were largely supportive of development so long as it was done tastefully.

They felt their own spending helped the local economy, as did that of the holiday makers who rented out their properties, creating an additional market for goods and services that would not necessarily appeal to permanent residents.

However, they were candid about potential social effects, with some saying they made an effort to integrate into the community as they could see possible negative impacts if entire communities were 'lost' to second home owners.

There was also acknowledgement that second home ownership was at least in part responsible for rising property prices, and that this has resulted in difficulty for local people getting onto the property ladder.

The authors write in their conclusion:

“Social impacts will perhaps always represent the greatest concern with second homes. However, owners’ perception and attitudes did not appear as likely to influence community direction as other studies have suggested, perhaps because they do not rely on the community beyond wishing to feel welcomed into it. If tourism development is to become more sustainable, it needs to take into account the voices of various stakeholders and being neither locals nor tourists in a traditional sense means it would be too easy to overlook second home owners in this regard.”

Read the full study - The reluctant tourist? An exploration of second home owners' perceptions of their impacts on North Cornwall, UK

Empowering you with the skills and desire to challenge 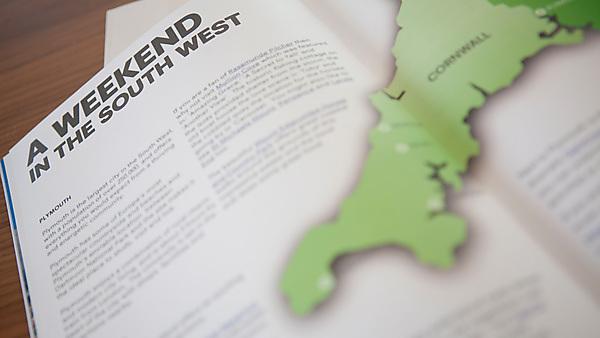 School of Tourism and Hospitality news and events

Find out more about our latest news and current events 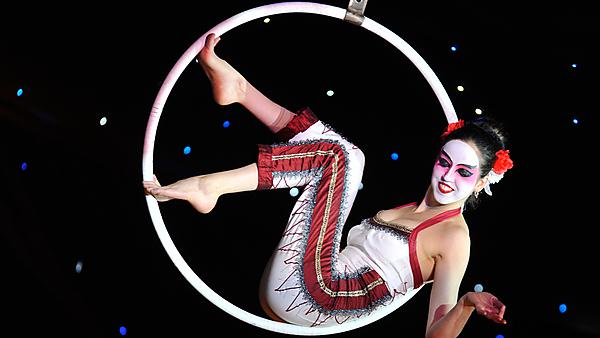 With an international reputation for the quality of our research in many diverse fields across the sciences, business, arts and humanities, Plymouth University is one of the leading research universities in the South West of England.

Learn more about research with Plymouth University and what it can offer you, your community, or your business.
Plymouth's research themes, people, activity and support 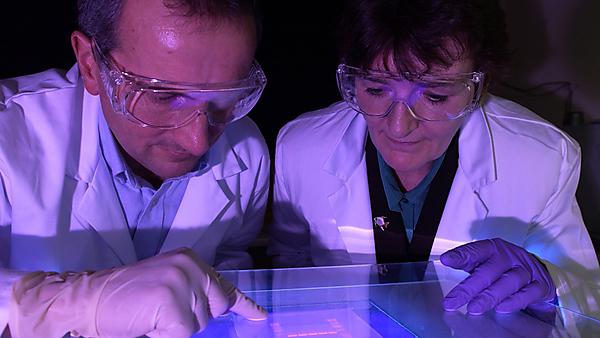