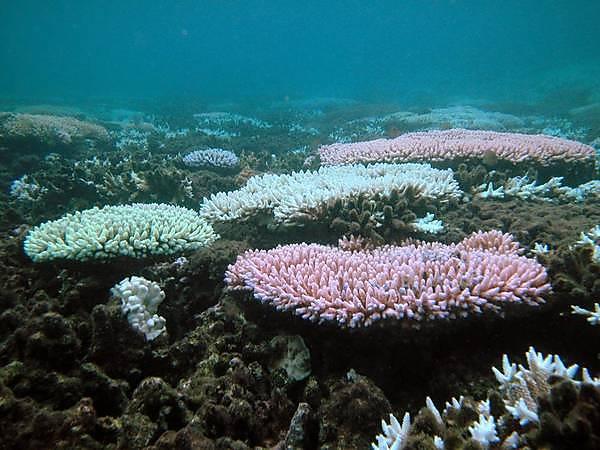 A new scientific paper co-authored by the University of Plymouth has said that eight urgent, simultaneous actions are needed to head off potential ecological disaster in the global ocean, amid signs of steeper and faster changes than even recent models predicted.

Experts convened by the International Programme on the State of the Ocean (IPSO) warn that failure to take action in the next ten years to halt damage caused by unprecedented rates of climate heating and other human activities could result in catastrophic changes in the functioning of the global ocean, threatening vital ecosystems and disrupting human civilisation.

The multi-disciplinary team of marine scientists and experts in law, policy and finance, reviewed and synthesised the findings of 131 peer-reviewed scientific papers on ocean change (120 from the past five years) in order to assess changes occurring and the consequences of inaction.

The resulting assessment, published today in Aquatic Conservation, says diminished marine food-chain production, reduced ability to store carbon, sinking oxygen levels and the possible release of stored heat back in to the atmosphere are among a slew of changes, either underway or evidenced as possible, in a global ocean under mass assault from human activity.

Professor Jason Hall-Spencer and Professor Chris Reid, both of the School of Biological and Marine Sciences, were among the authors of the report. Professor Hall-Spencer, who has worked pro bono as a scientific advisor to IPSO over the past year, said:

“As a marine climate change and ocean acidification expert, my input has been to highlight that carbon dioxide emissions are not only causing mass extinctions of coral reefs due to heat waves, they are also driving down the amounts of life-giving oxygen in the water and making it more corrosive to organisms with shells or skeletons, such as deep-sea coral reefs. We have brought scientific expertise developed at the University of Plymouth into the IPSO report, focused on eight urgent actions that are needed now and in unison to halt catastrophic changes in the functioning of the ocean.”

Climate breakdown impacts in the ocean are described as ‘pervasive and accelerating, and the pre-eminent factor driving change in the ocean. The experts say that the highest priority remains to rigorously address global heating and limit surface temperature rise to 1.5°C by 2100. However, measures should be implemented to prepare for a 2-3 degree centigrade temperature rise.

The call for a precautionary moratorium on deep-sea mining comes as the International Seabed Authority holds its annual meeting amid mounting concern that mining activity could disrupt carbon stores in seafloor sediments, reducing the ocean’s ability to absorb carbon dioxide and mitigate the effects of the climate emergency. Twenty nine exploration licences have been granted so far and the area of commercial interest for mining activity is estimated at over four million square kilometres, larger than the total landmass of the top 20 EU countries.

The other priorities are:

"We have taken a solutions based approach to allow greater communication with decision-makers and the public,”

added Professor Hall-Spencer, of the report.

“It is abundantly clear that the time has now come to build resilience in coastal waters, for example by rapidly reigning in on damaging fishing practices, to restore ocean health. We also must not ignore international commitments that come into force in 2020 such as the Paris Climate Agreement, the United Nations Treaty on biodiversity protection on the High Seas and the ocean Sustainable Development Goals such as an urgent need to reduce ocean acidification.”

The IPSO paper highlights a number of worrying trends emerging from the latest scientific research which indicate ocean change is occurring at a much faster and deeper rate than projected. These include:

Co-author Professor Reid, who is also a Research Fellow at the Marine Biological Association, said:

"The panel of authors unanimously identified global warming as the primary factor affecting the ocean and that we urgently need to reduce greenhouse gas emissions to ensure the world does not warm beyond 1.5°C above the level of the 19th century. We have known that CO2 is a key greenhouse gas for over a century. If we do not change the way we live we will be creating a dangerous world. Globally, politicians are failing to address this urgent issue for the future of humanity and the ocean.”

The IPSO paper comes ahead of the Intergovernmental Panel on Climate Change’s first ever report solely focused on the state of the ocean and cryosphere due in September 2019, and a UN Climate COP in December expected to focus on the importance of the ocean within the climate emergency.

“Marine life is threatened with suffocation, starvation, overheating and acid corrosion under current climate impacts. The situation is only getting worse. We need to act on climate change but also, urgently build resilience. All life on Earth is at risk from ocean collapse. This paper sets out eight practical, but ambitious steps that need to be implemented simultaneously in order to help prevent that.“ 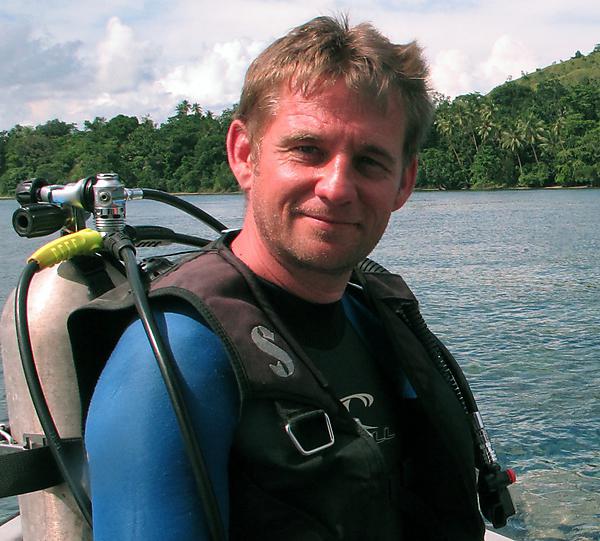 "Ocean acidification is already starting to cause economic problems and concerns in a number of countries. Our current emissions of carbon dioxide have locked us into worsening conditions for generations to come. Recovery of the ocean’s chemistry will take far longer. The University of Plymouth has led in showing the ecosystem effects of ocean acidification, with the important mechanisms driving change being habitat simplification, photosynthetic benefits to certain algae and dissolution during corrosive water events that drive impacts on shellfish and corals. While governments work together to solve the root cause of ocean acidification, action needs to be taken now."