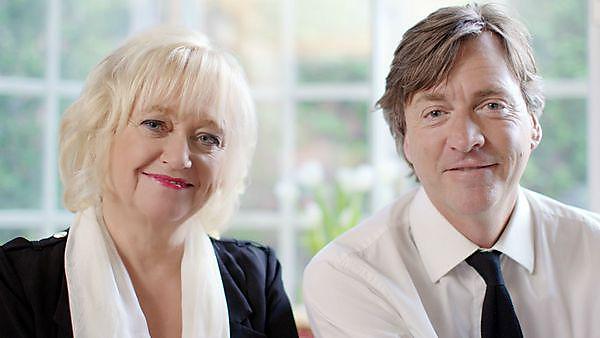 Television favourites Richard Madeley and Judy Finnigan will bring the curtain down on the 2015 Plymouth International Book Festival.

The hosts of numerous TV shows over the past three decades, the couple have also found fame in recent years for their promotion of literature through the Richard and Judy Book Club.

They have also written numerous books themselves, and Judy’s latest novel – I Do Not Sleep – will be the subject of their visit to Plymouth on Wednesday 21 October.

Their event will be the final event of a week of events, taking place in venues at Plymouth University and across the city.

“Richard and I are delighted to be coming to Plymouth for the International Book Festival. These events are so important in the promotion of books and reading generally and it’s good to be a part of it. See you all on the night.”

Richard and Judy are best known for presenting the daytime television show This Morning from 1988 to 2001, and then the daily chat show Richard & Judy from 2001 to 2009.

It was during the latter that they created the Richard and Judy Book Club in 2004, with it launched online in partnership with retailer WHSmith in 2010.
Since then, it has helped to promote the careers of now bestselling authors including Audrey Niffenegger, Jodi Picoult, Khaled Hosseini, Kate Mosse and Gavin Extence.

“Over more than a decade, Richard and Judy have done a huge amount to promote people’s passion for the written word. It has enabled new audiences to discover established names and upcoming authors, and it is a privilege to bring them to Plymouth to meet lovers of all forms of literature.”

Richard and Judy will be speaking in Lecture Theatre 1 of Plymouth University’s Roland Levinsky Building on Wednesday 21 October from 7pm, and tickets (priced £8, £6 concessions) are available from the box office on 01752 585050 or at https://www.plymouth.ac.uk/your-university/peninsula-arts/i-do-not-sleep. 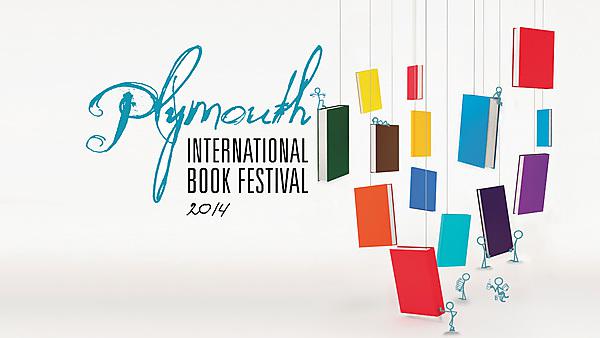