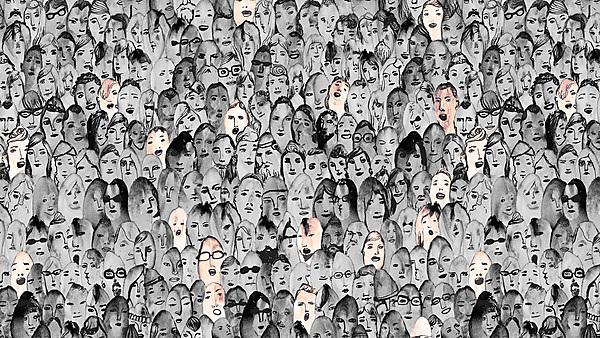 A ‘life-changing’ programme to help adults with visible differences such as scars and burns is being made publicly available for the first time.

FaceIT@home helps people manage any appearance-related distress and anxiety via a self-guided online tool. Using a cognitive behavioural therapy (CBT) approach, and aimed at people who may need support to feel more confident about the way they look, the programme was previously only available via a referral from a health professional.

Now the newly accessible online version has been warmly welcomed by charities and those living with visible differences, which can include anything from facial scarring, burns and plastic and reconstructive surgery to mastectomy or limb amputation.

FaceIT@home and the earlier, offline version have been developed by Dr Alyson Norman, Associate Professor of Clinical and Health Psychology at the University of Plymouth, in conjunction with the Centre for Appearance Research at the University of the West of England and charity Changing Faces.

“Visible difference covers a huge range of things, but there are probably four or five million people in the UK with a difference of some kind. Our research suggests that about 30 per cent of those people will suffer some degree of anxiety as a result, but we also know there is no strong correlation between the severity of someone’s visible difference and the anxiety they may experience – it is about each individual’s confidence level.

“FaceIT aims to do two things: help people manage anxiety, and help them learn how to manage interactions with other people and deal with their reactions.”

FaceIT@home can be accessed by contacting Changing Faces, with users directed to an extensive website that takes them through a course of eight different sessions including a mixture of presentations, interactive exercises and extensive guidance on how to put what has been learnt into practice. The programme is the result of years of research and testing, which has shown that the online version is as effective as face-to-face intervention, and in some cases preferred by users as they are able to go back to and benefit from it months or even years later.

Naomi Milward has been involved with the programme for many years, after suffering life-changing facial injuries in a road accident in Kenya in 2002. After struggling to access appropriate psychological treatment in Devon where she lives, Naomi was introduced to Alyson and received a face-to-face version of FaceIT in 2008. Since then, she has been a passionate advocate for the programme.

“FaceIT helped me in so many ways. Going out in public initially was a massive deal for me – as I felt everyone was staring. This automatically created negative thoughts and frustration. Among other coping strategies, FaceIT teaches you to turn those negative thoughts into positive ones and think, OK they’re staring, but they might be looking at my dress. The programme gives you different scenarios and examples like this of how to manage negative thoughts and assumptions.

“For people who don’t want or can’t access face-to-face support, it will be incredibly beneficial for them to be able to access support in their own home.” 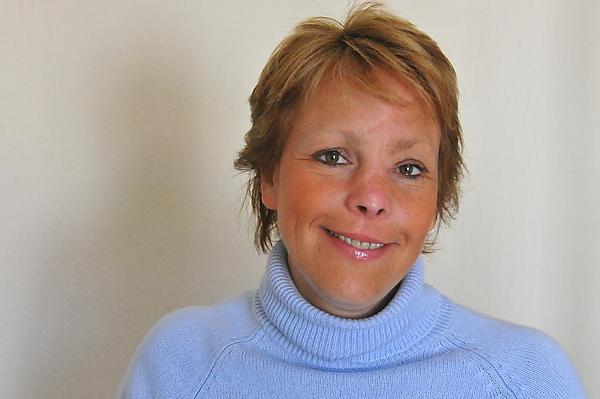 “This is an unprecedented period of stress, anxiety and social isolation for everyone, and people with visible differences have been amongst those hardest hit. Being able to offer the FaceIT@home online service, developed with specialist psychologists, to anyone in the UK with a mark, scar or condition on their face or body that makes them look different provides another, much needed, source of specialist support for the visible difference community.

“Clinicians can refer clients, and individuals can sign up directly with Changing Faces to join the online self-help programme that is designed to build confidence, resilience and help develop coping strategies to deal with the difficult situations and feelings many people with visible differences contend with every day.”

Dr Heidi Williamson of the Centre for Appearance Research (CAR) at the University of the West of England (UWE Bristol), and creator of ‘YP Face IT’ (a youth version of FaceIT@home), said:

“I am delighted that the FaceIT@home programme, originally created whilst Dr Norman was a PhD student at CAR, is now being made widely available. It’s such a valuable and user-friendly tool that provides adults with the skills and confidence to manage the emotional and social challenges of living with an appearance affected by a wide range of conditions, injuries or treatment side effects.”

"Dan's Fund for Burns welcomes the launch of FaceIT@home for adult burn survivors. This new online support tool will provide an opportunity for anyone with a visible difference to work through their thoughts and emotions related to their physical appearance. This will enable them to strengthen their social skills needed for everyday living."