The BBC’s flagship political debate programme, Question Time, has been broadcast from the University of Plymouth.

The House, our state of the art performing arts centre, hosted the programme for the second time in three years on Thursday 22 June 2017.

As well as hosting the broadcast, the event also offered an opportunity for students at the University to go behind the scenes of one of the country’s best known debating programmes.

Media Arts students who will graduate this September were given the opportunity to meet production crew on the set and see the equipment that is transported between venues each week.

Meanwhile Politics and International Relations students had the chance to tour the set and sit on the famous panel with the host himself.

“One of our missions is to provide opportunities that enable our students to get engaged with both local and global politics. That has consistently borne fruit and we are proud that in the past two parliamentary elections, the Conservative and Labour campaigns in our own Plymouth Sutton & Devonport constituency have been managed by our graduates. Such engagement with the process is important for the issues affecting younger cohorts to be reflected in Government policy, and their exposure to the team behind the production of Question Time can only help them realise their potential.”

“This is a fantastic opportunity for the Media Arts (TV) students. As part of their course, they have been running their own online television channel, which included a 12-hour live broadcast last month, so to see the production of such a prestigious BBC programme is invaluable. With the launch of the new BA Film & Television programme in the next academic year, these kind of opportunities are excellent for the media area in general.”

Opened in October 2014, The House is a 200-seat flexible studio theatre, built to the very highest technical and sustainable specification. Its facilities are world class and it attracts some of the best national and international artists.

Built primarily as a training facility, furthering our commitment to investing in world class research and creating outstanding student opportunities, the building enhances the University's growing reputation for artistic innovation and excellence.

The House has a diverse programme of contemporary performance, which is open to the public and can be available to hire for private events, and is also available to hire as a venue for arts, workshops, corporate and other events.

Where do you fit in? Explore and begin to understand the political world which affects us all. Debate political processes and systems and learn how to identify political issues and events.

Studying politics will develop your understanding of modern societies, focusing on how countries are governed and ruled.
Learn more about the School of Society and Culture 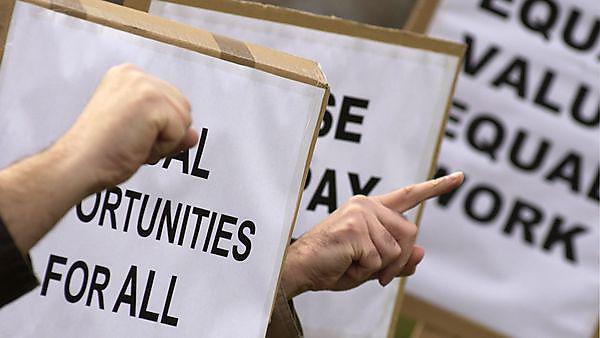