Two academics with links to the University of Plymouth have been invited to participate in a pioneering project which aims to bring two centuries of archaeology, geology and palaeontology to life.

Dr Natasha Stephen, Lecturer in Advanced Analysis (Earth and Planetary Sciences), and Professor Jane Francis, awarded an Honorary Doctorate in Environmental Science in 2014, are among 14 women taking part in the Raising Horizons initiative.

Coordinated by the TrowelBlazers group, in partnership with photographer Leonora Saunders, a multimedia exhibition will endeavour to reveal the real face of geosciences past and present, sharing its hidden heritage and promoting the power of networks for advancing women in science.

It will see contemporary women photographed in the period clothing of a matched historical figure, featuring personal interviews which will act as the basis for a new oral history archive.

Dr Stephen is currently one of few geologists using multiple techniques to analyse Martian meteorites, but also does much to encourage young women to consider following in her footsteps, through activities such as the University’s annual Girls into Geoscience event.

For this project, she has been paired with Charlotte Murchison, a 19th century scientist who specialised in geological time. Charlotte encouraged her husband Roderick to become involved in the field, and was still known in her own right as a great asset to the science, doing many of his field sketches and scientific illustrations.

“I think it’s important that while we strive to even up the gender balance within the geosciences, we also recognise those that came before us and raise awareness of what they achieved. Without the early pioneers, there may not be so many female scientists and engineers today, and there are huge numbers that have fallen between the gaps of history. In geology, one of our principles is that ‘the present is the key to the past’, but of course it works the other way around as well, and whilst these women didn’t always receive the recognition they deserved at the time, they ultimately paved the way for what we are able to achieve now, and will do in the future.”

Professor Francis is currently Director of the British Antarctic Survey, a research centre of the National Environment Research Council, and was awarded her Honorary Doctorate at Plymouth in recognition of a career specialising in research into palaeoclimatology and palaeobotany.

She has been paired with Marie Stopes who, before becoming a campaigner for birth control, was famous for her studies of fossil plants and coal geology. She held academic positions at the universities of London and Manchester and undertook important scientific research in Germany, Japan, England and Canada.

“Marie Stopes had many ‘firsts’ in her career – the youngest doctor of science in Britain, first female academic in the science faculty at Manchester University – and was a real female pioneer in science, although this is rarely recognised. She even asked Robert Falcon-Scott to take her with him to Antarctica to find fossil plants that she predicted would prove geological theories. She wasn’t allowed to go but the fossils found near Scott’s final camp later proved to be one of the most important scientific discoveries of the expedition. She was quite a woman.”

Professor Jane Francis is currently Director of the British Antarctic Survey, and was awarded her Honorary Doctorate at Plymouth in 2014. She said:

Marie Stopes had many ‘firsts’ in her career and was a real female pioneer in science. She even asked Robert Falcon-Scott to take her with him to Antarctica to find fossil plants that she predicted would prove geological theories

Find out more about Professor Francis and her work 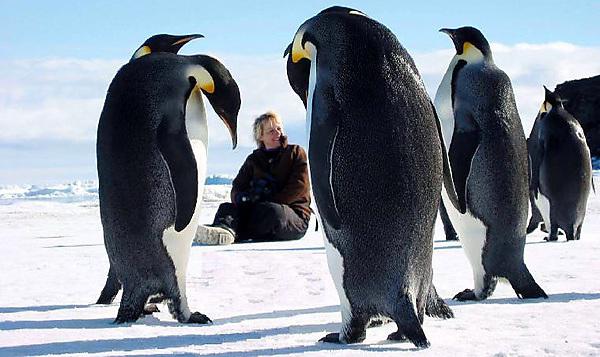 The project is currently the subject of a crowdfunding appeal to raise the required funds to stage an exhibition in London and create an online showcase of the women’s work. Depending on its success, it could also see the exhibition being taken around the UK.

For more information about the fundraising campaign, visit https://www.indiegogo.com/projects/raising-horizons-200-years-of-trowelblazing-women-photography--2#/. 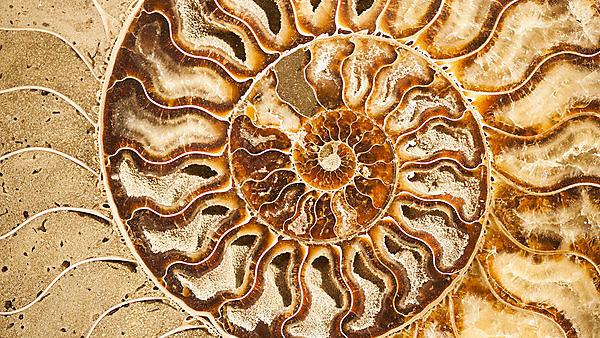 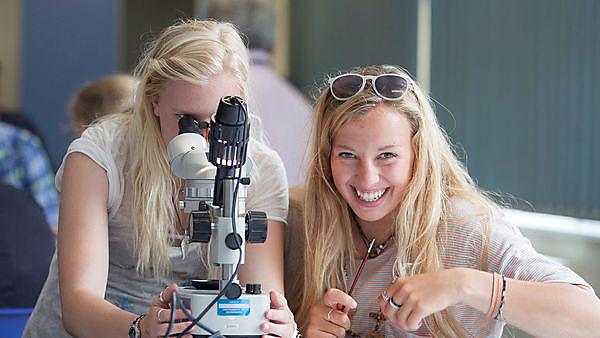 Celebrating the work of our women scientists

Find out more about the University of Plymouth's Women in Science 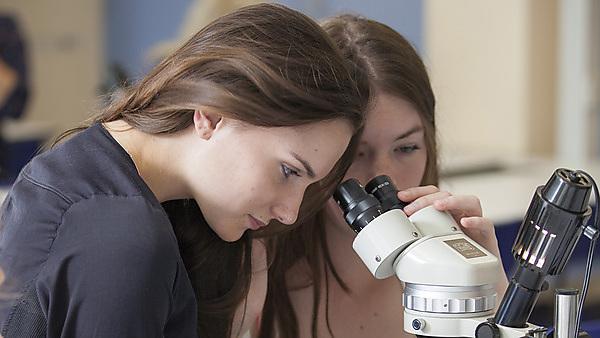