This is not a constitutional crisis. At most the announcement by the Duke and Duchess of Sussex – ‘Harry and Meghan’ – is a family crisis, and in the long term perspective is more likely to be seen as an unfortunately managed (and possibly unfortunately timed) announcement by two family members which, in the shock of it, led to personal hurt feelings being vocalised.

Standing back from the current level of shock and resentment reported in (and shared by) the media, what this is actually about is the desire of two members of the royal family to cease to be counted as ‘senior’ or front-line royals, but to do so rather sooner than might traditionally have been expected.

This move from the Sussexes is, in reality, something that fits well with the previously advertised agenda of Prince Charles, the next-in-line to the throne. He has always wished to ensure that the monarchy is slimmed down, with the headline focus being on those in very direct line of succession – as the Christmas photographs of four generations (the Queen, and her three heirs in line: Princes Charles, William and George) underline.

In this scenario, Harry and Meghan are the reserves on the bench – there to step up to the plate when there is a need for an extra major royal duty, such as an overseas tour, and to fill in as the Queen’s representatives in ways that take pressure off the front-line royals.

But as the next generation grows up, in the shape of the Cambridge children, they will be less and less needed. And if a slimmed down monarchy is to be achieved, they and their children will inevitably be relegated to a less senior status. 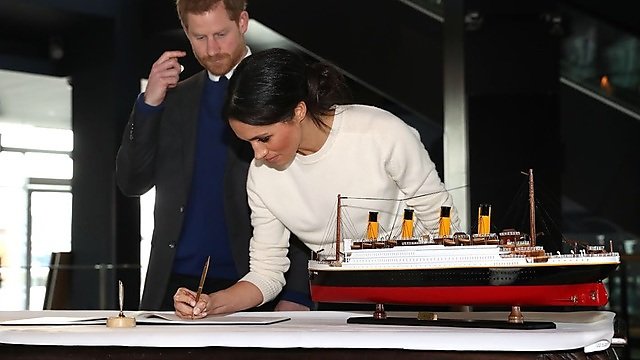 This is what happened to Princess Margaret, for example, in the late 1960s. During the 1950s and early 60s, she had regularly (as had the Duke of Kent and Princess Alexandra) acted as a front-line royal while the Queen’s family was growing up.

But with Prince Charles and Princess Anne as young adults, they stepped to the fore. What the Sussexes have done is decided to take what you might call ‘early retirement’, or a form of voluntary early leave. That is what is new and different.

Remember that the quest for a slimmed down monarchy, with members of the royal family stepping aside from full-time royal duties on the behalf of a father, sibling or cousin is very far from new.

Once George III had opened the gates to public scrutiny in a new way in 1760, by agreeing on royal funding via what was then the Civil List and is now the Sovereign Grant, politicians and public have felt enabled to comment critically on both the cost of the royal family and the activities of individuals within it leading to expenditure in ways that could (justifiably or not over the centuries) be interpreted as being a burden to the taxpayer.

George IV, William IV, Queen Victoria and Edward VII all encountered this. George V decided to take pre-emptive action towards the end of the Great War and so set the model for a slimline monarchy that he expected his successors to follow – which, by and large, they have done. But it has not always been easy.

George V himself understood that as he was an unexpected heir, following the death of his unmarried older brother, the Duke of Clarence. A career naval officer, he had to give up the job he loved to become heir and support his father and grandmother. The current Duke of Gloucester was a full-time architect – but on assuming the title, he retired in order to take on supportive royal duties.

Prince Harry has plenty of evidence in his own family of how difficult it has been for close members of the family, who have prioritised royal duties, to forge independent careers and lives and to become substantially self-supporting. 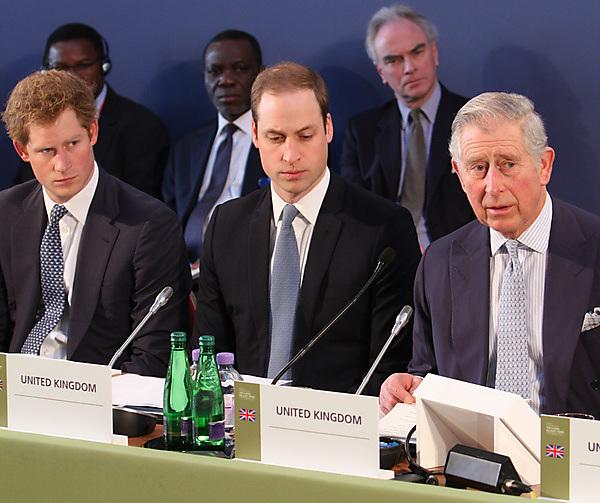 The opportunities of a military career open to promotion at the highest level, which Prince Arthur, Duke of Connaught, could and did take – or (as Connaught also successfully did) of holding a colonial governorship (in Canada, ironically) are no longer available, as Harry painfully recognised when he resigned from active service.

But neither he nor his wife have found it easy to accept a substantially supportive (and short-term) role as senior royals. With both having clear leadership skills and inclinations, something like this was definitely on the cards.

It is, I believe, in this light we need to understand the retirement announcement of the Sussexes.

Unemotionally considered, the evidence of the last 18 months is that they want to try and forge an independent sphere of action outside royal duties for themselves and their child (or children), capitalising on their skills and experience, and doing so while they have the energy and time to do so.

They clearly firmly believe that they can do this on their own while still continuing to contribute positively to the royal family if and when needed. It is a challenge for them – and whether they will be successful, time alone can tell.

But I think no one can doubt that once the dust has settled, the genuine love and affection between them and their (royal) family will enable the details worked out for the first stages of their transition to be put in place, and we will all watch with interest to see what these are.