The candidates bidding to become Devon and Cornwall’s next Police and Crime Commissioner (PCC) will be outlining their reasons for seeking the role during a debate at Plymouth University.

Devised by the Plymouth Law School, the free event is designed as a way for people across the region to get a greater understanding of the PCC role and to hear from those who have put their names forward for election in May.

The six candidates who submitted nominations last week were invited to attend and have agreed to come and address an audience of local residents and students they will serve. They will also face questions about their aims and motivations.

The debate will be chaired by Bill Martin, Editor of the Western Morning News, and will take place from 6pm on Monday 25 April.

“The previous PCC elections suffered from low voter turn-out, so events like this are a useful way of raising the profile of the office, and promoting the opportunities it provides to strengthen the democratic accountability and responsiveness of local policing. Of course, local residents and students are key stakeholders for a safer Plymouth, Devon and Cornwall, and this event enables them to bring their concerns and questions directly to the attention of all candidates.”

“The role of the region’s PCC is a critical one and it is vital that people are better informed about the election and the candidates. This election has been overshadowed by the build-up to the European referendum so this is a great opportunity for people to engage with the process and learn more about the candidates.”

The six candidates standing to become the next PCC for Devon and Cornwall at the elections, which will take place on Thursday 5 May, are:

PCCs were introduced by the coalition government, with the first 41 elected across England and Wales on the November 15, 2012. When they took office, they became responsible for a combined police force area budget of £8 billion.

Their stated role is to cut crime and deliver an effective and efficient police service within their force area, holding Chief Constables and the force to account, and making the police answerable to the communities they serve.

The PCCs are also responsible for ensuring community needs are met as effectively as possible, working in partnership with agencies at local and national level to ensure there is a unified approach to preventing and reducing crime.

Successful achievement of the Certificate in Knowledge of Policing does not in itself provide any guarantee of recruitment as a trainee Police Constable. 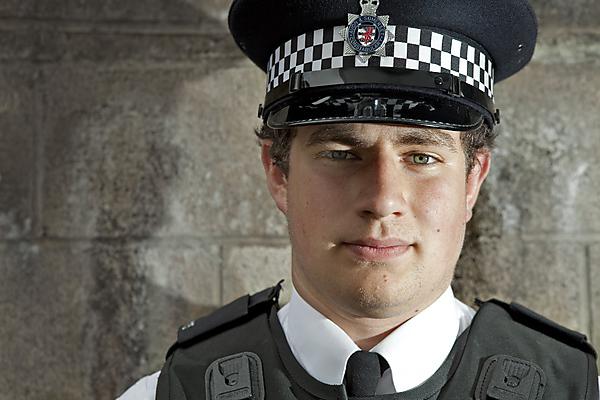