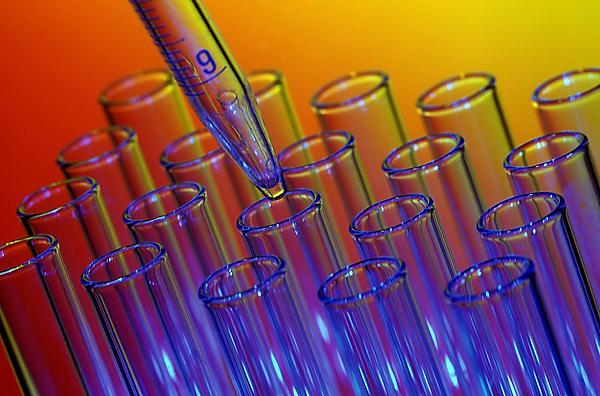 A research team from Plymouth University, together with colleagues from Swansea University, has received funding of £1M from the Engineering and Physical Sciences Research Council (EPSRC) to develop an innovative, real-time diagnostic technique for dementia using wonder-material graphene.

The team will create a new way to detect so-called biomarkers found in bodily fluids such as blood, fluid in the spine and brain, urine and saliva which indicate dementia in the early stages of the disease. The technology will also be used to track the progression of the disease.

The process uses graphene-based biosensors which, unlike existing methods, are able to provide clinicians with real-time data and a conclusive test within minutes of the sample being taken. When combined with other graphene-based sensor technology, the procedure will be able to gauge results across multiple biomarkers, increasing the accuracy of the detection of dementia.

The potential of this new approach is game-changing: as a low-cost, point-of-care technology which makes it possible to detect dementia objectively in the early stages of the disease, it means that simple blood test would revolutionise the diagnosis of dementia.

Not only could this lead to more people being diagnosed earlier and more accurately than before, resulting in appropriate and effective plans for treatment and care, it will also have a positive impact on clinical trials for new drugs. This is because the technology will be able to quickly and accurately monitor the response of clinical trial test subjects to treatment.

The study is led by Professor Emmanuel Ifeachor from Plymouth University.

He said: “This is truly new technology and one which has enormous potential for improving the diagnosis of dementia, especially Alzheimer’s disease. The team from Plymouth University includes colleagues from the School of Computing and Mathematics and Peninsula School of Medicine, while the graphene technology will be jointly developed by colleagues at Plymouth and Swansea Universities. This is an exciting collaboration and our thanks go to the EPSRC for recognising its potential impact.”

This is one of eight research projects investigating ways to search for signs of dementia supported by the EPSRC, announced today (27 October 2014).