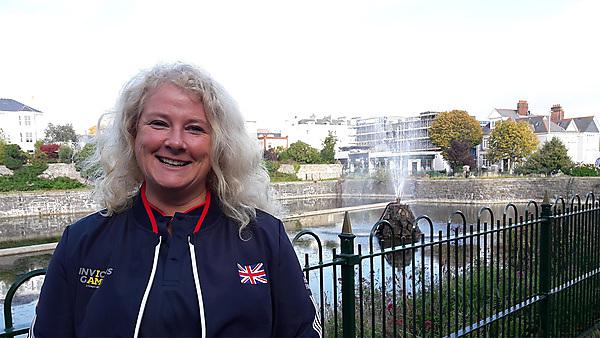 Royal Navy veteran and nursing student Debbie Godfrey will be competing for Team UK in the 2018 Invictus Games, which start tomorrow in Sydney, Australia.

Set up by HRH Prince Harry, the Invictus Games use the power of sport to inspire recovery and generate wider understanding for wounded, injured and sick servicemen and women, and Debbie will be competing in sailing and archery.

“It's not about winning medals, it's the journey to get there, to meet other people, to become brave and to realise that through sport, you can engage in anything to help you physically and psychologically.”

For the last few months, Debbie has been juggling her time studying for a demanding nursing career with travelling some 1,500 miles to Invictus training camps at weekends.

Debbie says the Invictus Games has been a life-changing experience for her:

“I felt a little bit like a paper bag. I wasn’t grounded. But I’m grounded now. I have got focus and doing Invictus will actually help me with my nursing degree, because they are both about determination.”

Debbie was a Master-at-Arms before being medically discharged just two years short of her full 22 years’ service. She says it was a devastating blow for her:

“I was medically discharged due to back and knee injury. It was a really sad time to be discharged. I had 19 months to serve.”

At the time, she was pregnant with her younger daughter Bethan. Because of the disappointment of leaving the career she loved and the limitations due to her physical injuries, she withdrew into family life and gave up the sport she loved.

After nine years Debbie finally found Help for Heroes thanks to Bethan. Her daughter was making cakes to raise money for the Charity, when Debbie realised there was help and support available for her and joined up.

She says she didn’t realise how much her confidence had been hit:

“When I first went to Help for Heroes I went back into the Naval Base I had been discharged from ten years previously. I wasn’t very good at making eye contact with people. You don’t realise but I started internally shaking, all kinds of things happened that I don’t know what you’d call it.”

"We are really proud of Debbie’s achievements. A nursing degree is very challenging, and you need to be very committed. Nursing itself is no longer classed as a vocation it’s very much a professional career. You actually have to really want to do this. Then to take on something like the Invictus Games is absolutely incredible. There isn’t a lot of spare time when you are doing a degree, when you’re working in practice 37.5 hours a week. So, to be able to have something and do it to this level is an absolutely superb achievement.” 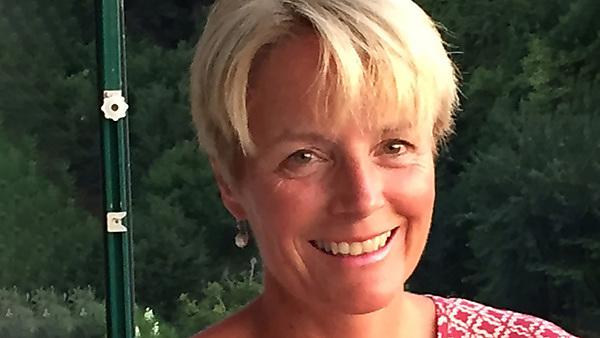 Debbie isn’t looking to win a stack of medals. She says her journey to the Invictus Games has been award-winning in itself 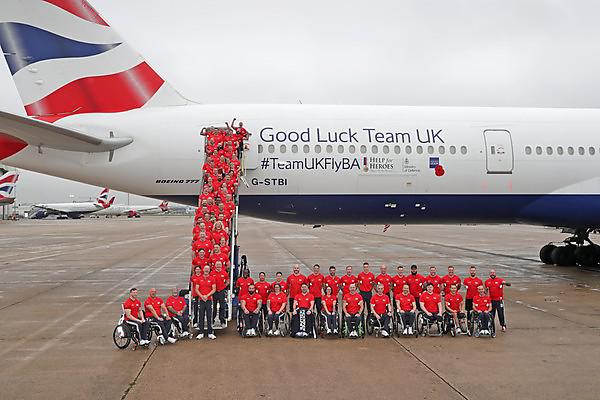 Debbie’s already had a taste of Invictus through Help for Heroes. Together with her two daughters Bethan and Jessica, she went along to the first Invictus Games in 2014:

“I went to that one as a spectator with my daughters. I was there just thinking wow. Just the amount of people that were there was amazing. Never for one second thinking I’d take part in it. It just wasn’t in my head.”

Studying BSc (Hons) Adult Nursing at University of Plymouth is a demanding course, but Debbie says the University has given her extra time to complete her studies as well as compete in Australia.

Sharon Jones from the School of Nursing and Midwifery said the University is keen to support students and their wider goals:

“We also recognise that all students often have wider attributes than just their academic or practical experience. Consequently, we would always go out of our way to support somebody to achieve something that might be part of their dreams.”

Former Royal Marine Commando, and current University of Plymouth Honorary Fellow, Mark Ormrod is also attending the Invictus Games. He was injured in 2007 when he stepped on an IED, and after being medically discharged, found solace in the 2017 Invictus Games. This year, he hopes to build on his achievements in Toronto:

“Last year was not only my first time participating at the Games, but it was my first time trying any adaptive sport at all since my injuries. It had a huge impact on my recovery and my life. Because of this sport is now a regular part of my life and I really want to build on last year better my performance and push myself as far as I can. I want to feel like I have 100 per cent dominated my injuries. I am building on the improvement of my mental health through sport too, encouraging as many other veterans as possible to take up some form of sport as therapy.” 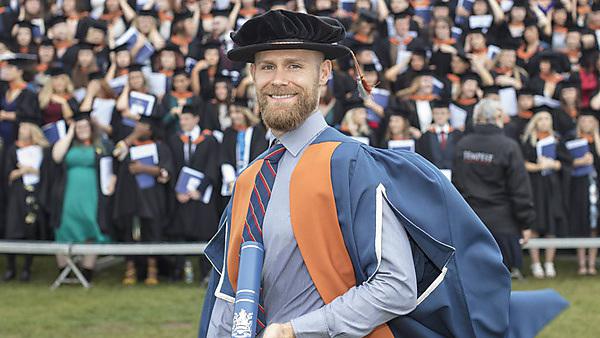 Make a difference to someone’s life when it matters most. Our adult health nursing degree will prepare you to care for adults of all ages with acute and long-term illness, at home and in hospital.

You’ll play a vital role in health promotion and disease prevention, as well as nursing sick and injured adults back to health.
It's not too late to apply 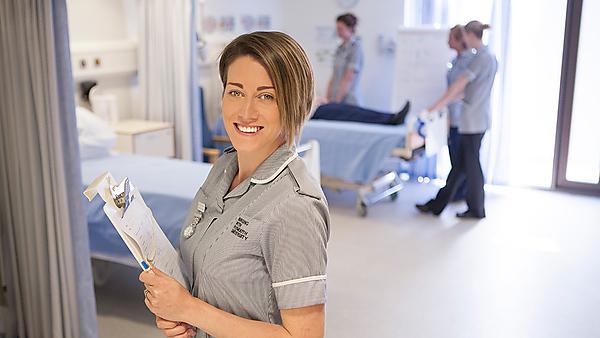