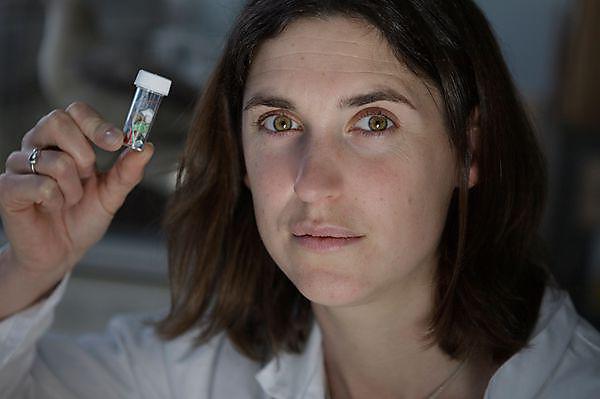 Nearly 700 species of marine animal have been recorded as having encountered man-made debris such as plastic and glass, according to the most comprehensive impact study in more than a decade.

Researchers at Plymouth University found evidence of 44,000 animals and organisms becoming entangled in, or swallowing debris, from reports recorded from across the globe.

Plastic accounted for nearly 92 per cent of cases, and 17 per cent of all species involved were found to be threatened or near threatened on the IUCN Red List, including the Hawaiian monk seal, the loggerhead turtle and sooty shearwater.

In a paper, 'The impact of debris on marine life', published in Marine Pollution Bulletin, authors Sarah Gall and Professor Richard Thompson present evidence collated from a wide variety of sources on instances of entanglement, ingestion, physical damage to ecosystems, and rafting, where species are transported by debris.

“The impact of debris on marine life is of particular concern, and effects can be wide reaching, with the consequence of ingestion and entanglement considered to be harmful. Reports in the literature began in the 1960s with fatalities being well documented for birds, turtles, fish and marine mammals.”

In total, they found that 693 species had been documented as having encountered debris, with nearly 400 involving entanglement and ingestion. These incidents had occurred around the world, but were most commonly reported off the east and west coasts of North America, as well as Australia and Europe.

Plastic rope and netting were responsible for the majority of entanglements, with a high number of incidents affecting northern right whales, green, loggerhead and hawksbill turtles, and the northern fulmar.

Plastic fragments were the highest recorded substance for ingestion, with the green sea turtle and northern fulmar again, the Laysan albatross, the Californian seal lion, the Atlantic puffin, and the greater shearwater among the worst affected species.

“We found that all known species of sea turtle, and more than half of all species of marine mammal and seabird had been affected by marine debris – and that number has risen since the last major study, and in nearly 80 per cent of entanglement cases this had resulted in direct harm or death.”

The authors say that while only four per cent of cases involving ingestion were known to have caused harm, further study of sub-lethal impacts are needed, with areas of concern around the impact upon metabolism and reproduction.

Professor Richard Thompson, who is acknowledged as one of the world’s leading experts on microplastics in the marine environment, said:

“Encounters with marine debris are of particular concern for species that are recognised to be threatened, and with 17 per cent of all species reported in the paper as near threatened, vulnerable, endangered or critically endangered on the IUCN Red List, it is evident that marine debris may be contributing to the potential for species extinction.”

Link to the full paper 'The impact of debris on marine life', published in Marine Pollution Bulletin