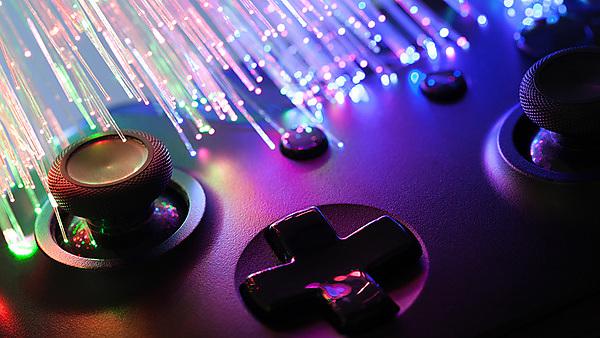 Is it possible for someone to be ‘cruel to be kind’?

A new study by the University of Plymouth has shown that it is – and has also identified key conditions for this type of behaviour.

Empathy for somebody, a long-term goal that can be reached by making them feel bad, and selflessness – there being no benefit for the person carrying out the behaviour – were the factors identified by academics in the School of Psychology.

The team discovered the findings through a video game experiment, where study participants were faced with making decisions on another player’s behalf.

The two games saw participants paired with an unknown partner – and each was given a letter to help them ‘get to know’ their counterpart describing how upset they were about a recent breakup. However, half of them were asked to imagine how the other person was feeling whereas the other half of the cohort were asked to remain objective and emotionally detached towards what it was described on the note.

“The participants were asked to ‘try out’ one of two games, either a shooting game, where the aim was to shoot as many people as possible, or an escape game, where they needed to avoid being attacked by zombies. Neither game had music or a description, and the participants were asked to choose from a selection of music and wording that they felt would be most appropriate for the other participant while playing the game.

“Unbeknown to them, the music and descriptions available had been previously proven to incite either fear, anger or nothing at all, and all of the subjects who imagine how their counterpart was feeling through the previous note received chose fear for the zombie game, and anger for the shooting game. This showed that wanted to bring about a short-term negative emotion to help their partner succeed – demonstrating that understanding another person’s situation, a desire for the other person’s success and having no personal gain were genuine reasons behind someone being cruel to be kind.

“This research opens an exciting research program that may enhance our knowledge of social cognition and interpersonal emotion regulation.”

The full study, entitled Cruel to be Kind: Factors Underlying Altruistic Efforts to Worsen Another Person’s Mood, is available to view in Psychological Science doi: 10.1177/0956797617696312

Plymouth stood out from the rest. It’s got a really good vibe – there's so much going on!

Join Abi for a tour of the School of Psychology.
Find out about the psychology course