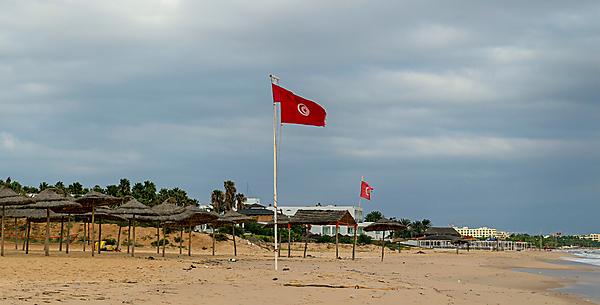 A groundbreaking piece of research has called for the tourism sector to urgently address shortcomings in its terrorism risk management – particularly with regard to the threat posed by dynamic ‘lone wolf’ attacks.

Academics at the Universities of Plymouth, Hertfordshire and Harper Adams say there is a critical need for the sector to develop a ‘portfolio of terrorism-specific risk management plans’ that cover a diverse range of scenarios, and ensure better training for all staff and stakeholders. As part of this, tour operators need to play a greater role in conducting risk assessments and ensuring management is actioned appropriately, as well as better communicating risks to customers beyond the standard practice of referring them to international travel advice.

Published in the journal, Annals of Tourism Research, the research is the first to use data from the two inquests into the deaths of 38 tourists during the shootings at Sousse, in Tunisia, in 2015, in order to analyse the consequences for tourist security and terrorism risk management.

“Terrorism risk management is a complex task primarily because destinations are rarely managed by a single actor,”

“What you have is a diversity of organisations, interacting within complex networks at different levels. Tourist destinations must contend with the added challenge of managing a large transient population, whose knowledge of actual risk is generally low, often in crowded public spaces such as beaches, parks and shopping malls. Such places may have little or no protective security, but yet they often lie at the heart of the tourist experience. This is why the emergence of this dynamic model of ‘lone wolf terrorism’, as we have also seen in France and London, is so concerning.”

The research project began in 2017 when the transcripts of the two hearings into the Sousse terrorist attack became publicly available. Thirty UK tourists were among those murdered in and around the Rui Imperial Marhaba hotel on 26 June 2015, when a lone gunman launched an attack from the beach.

The subsequent coroner’s inquest in 2017, and an independent Tunisian investigation, heard or received more than 150 pieces of oral or written evidence, from a range of people, including eye-witnesses, local police and security, and employees of the tour operator.

The researchers analysed the evidence presented and recorded repeated references to emergent key failings, such as poor policing (e.g. a reluctance to engage the gunman, and a lack of firearms and situation assessment training) and poor implementation of ‘crime prevention through environmental design’ (such as, inadequate management of the hotel and lack of surveillance cameras).

The team then moved on to consider the nature and appropriateness of the terrorism and travel advice provided by the Foreign, Commonwealth & Development Office (FCDO) to tour operators, and the dissemination of that advice to tourists. They found that despite an earlier terrorist attack in March 2015, the FCDO did not deem the threats posed to British nationals to be specific or large enough to advise against travel – and it took the FCDO a further 13 days to change its advice after the Sousse shootings. Similarly, evidence provided to the hearings revealed that the tour operator TUI had not referred customers to the FCDO’s travel advice, nor a new information service, Know Before You Go. Indeed, several customers provided evidence that they had been assured Tunisia was ‘safe’ prior to booking.

“Our study demonstrates the importance of analytically distinguishing between generic terror risks – those that are commonly identified and associated with general locations, events and activities – and dynamic terror-related risks, such as ‘lone wolf attacks’, which require continued assessment of the changing socio-economic and geopolitical environments, especially the terrorist landscape. Furthermore, it highlights the critical need for a portfolio of terrorism specific risk management plans that address the diversity of attack scenarios that a destination may experience.”

Access the paper on the Annals of Tourism Research 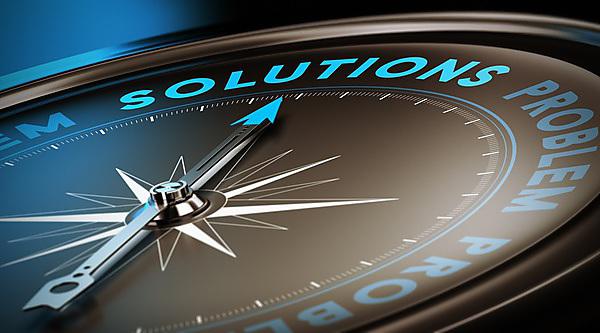 We aim to provide our graduates with a memorable and exceptional student experience, enabling them to maximise their success in their chosen career.