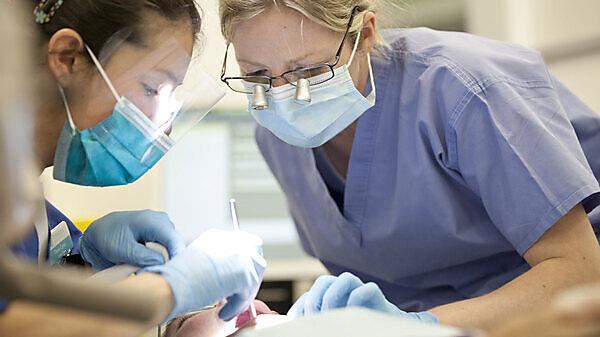 A new report led by the University of Plymouth has explored dental education standards across the European Union.

Commissioned by the General Dental Council (GDC), the report was conducted to gain a better understanding of the nature, scope and expected outcomes of dental curricula in EU Member States.

Before the UK left the EU, the Professional Qualifications Directive enabled EU-trained dentists to have their qualifications recognised in the UK for the purposes of registration. On departure, the UK Government introduced a stand-still period of up to two years, providing a temporary form of similar recognition, while new legislation for a different system of recognition of qualifications was devised. The UK Government’s proposals have now been set out in the Professional Qualifications Bill, which may supplement existing GDC routes to registration.

Through this research, the GDC wanted to assess if and how educational outcomes of graduates in dentistry varied across countries covered by the Directive, in preparation for forthcoming legislative changes.

The researchers from the University’s Collaboration for the Advancement of Medical Education Research and Assessment (CAMERA) conducted a scientific literature review and sourced information from dental regulators in EU Member States to map and compare learning outcomes.

While there were some challenges in the sourcing of information, the findings indicated variation between, and within, countries of the EU in the provision of dental education standards.

In addition, the research found that there have been many proposals for harmonisation between Member States but little evidence of these having been implemented. Variation was also found in how dental education was quality assured.

Osama Ammar, Head of Public Policy for the GDC said:

“Understanding the differences between international education and training standards and quality assurance is important to ensuring the public is protected.

"This evidence helps us understand more about harmonisation and variation across EU Member States and will help us consider if and how to establish similar forms of recognition arrangements, if we are authorised to do so through the Professional Qualifications Bill.” 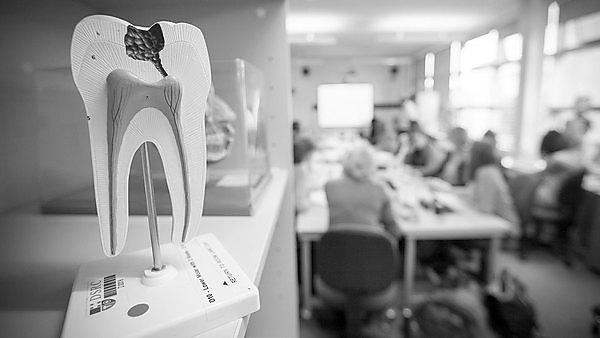 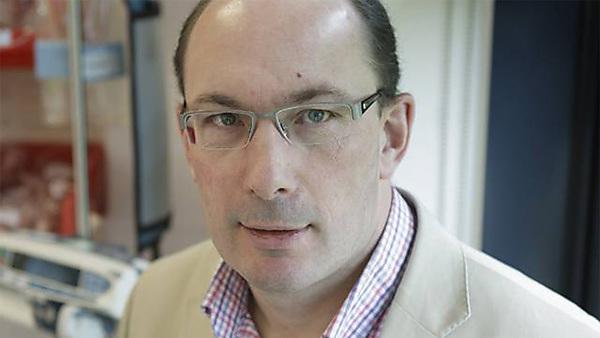 “Our work in CAMERA focuses on improving the capability and sustainability of the healthcare workforce which has a direct impact on patient safety.

“This research highlights the challenges when comparing educational standards and qualifications, which is especially important in dentistry where public safety is paramount. It's great that CAMERA's work is contributing to building on GDC's understanding in readiness for future policy development.”

The full report, entitled Review and mapping of basic dental training in EU member states, is available to view on the GDC website.

Collaboration for the Advancement of Medical Education Research and Assessment (CAMERA)

Funded, collaborative research by a multi-professional group impacts directly on the international literature, educational theory, practice and policy at Plymouth, as well as nationally and internationally.

Find out more about CAMERA 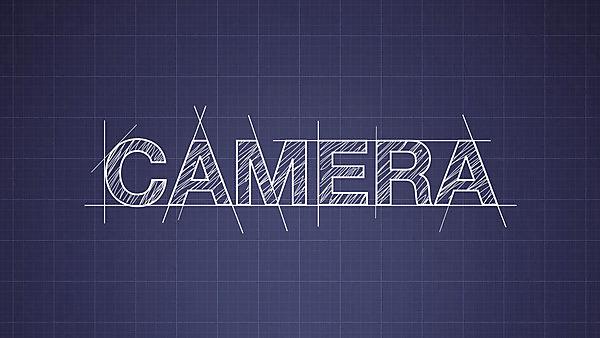