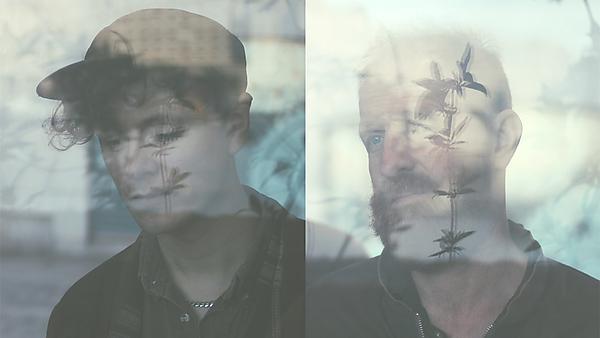 Hollywood stars dazzle against a sonic backdrop made in Plymouth, in a new film scored by the University of Plymouth’s Dr John Matthias and Jay Auborn from dBs Music.

In the Cloud is a dark sci-fi thriller that explores the future of virtual reality and artificial intelligence. Directed and produced by Robert Scott Wildes, it stars big names like Gabriel Byrne (The Usual Suspects), Daniel Portman (Game of Thrones), Laura Fraser (Breaking Bad) and Tomiwa Edun (Fifa 17 and 18 The Journey).

In the film, Byrne plays a neuroscientist who invents a way of digitising the human brain, allowing anyone to put on a ‘braincap’ and enter another person’s memories. The plot centres on a group of his acolytes, who use the technology to try to foil a serial bomber – Portman, who played Podrick Payne in Game of Thrones.

Dr Matthias, Associate Professor in Media Arts at the University, worked with Wildes on a previous film, Poor Boy, in which the director used four tracks from his album Cortical Songs (with Nick Ryan, Nonclassical, 2009). And following the success of that collaboration Dr Matthias, along with colleague Jay Auborn, was asked to produce the whole score of In the Cloud.

The film premiered on free US TV streaming service Sony Crackle, which attracts 18 million viewers a month, in February. It was produced in the UK by Little Island Productions.

Creating the soundtrack involved recording choral parts with the Exultate Singers in Bristol, as well as a visit to Sofia to work with members of Bulgarian National Radio Orchestra in the Vitosha Philharmonic Orchestra.

The result is a “very musically strong film”, according to Dr Matthias, which was a pleasure to score. He said:

“There’s a synthesised pulse running through the whole film, with a lot of electronic music, and themes of digitised humanity and a digital requiem. We have taken a lot of acoustic elements and digitised them, to reflect the virtual world of the film.

The director described it as an ‘audio-visual experience’. There’s pretty much music running through the whole thing.”

The soundtrack makes extensive use of the Neurogranular Sampler, an instrument incorporating a tiny artificial cerebral cortex designed at the University of Plymouth by Dr Matthias, Jane Grant, Associate Professor in Visual Arts and Professor in Computer Music Eduardo Miranda. Dr Matthias explained:

“The neurogranular sampler is a software instrument, but inside there’s a mathematical model of artificial neurons. The instrument sonifies the firings of the human brain, and it’s a really good textural device to get from one musical idea to another in the film, creating layers of sound, rather than melody or harmony.”

Dr Matthias is a musician, composer and academic, who has recorded with many and varied acts including Radiohead and Coldcut. He has performed extensively at events and venues such as the Ecstatic Music Festival in New York, The Pompidou Centre in Paris and the Royal Opera House in London, created award-winning sonic installations and written music for film, television and dance.

A Portrait Of: John Matthias and Jay Auborn

Village Green Recordings released the e.p 'Pretoria Remixed' by John Matthias and Jay Auborn on March 2, which is taken from their 2017 album, 'Race to Zero'. The e.p features remixes from John Cummings (Mogwai), Moongangs (Beak>) and CUTS.

This article from Self Titled reviews the Moongangs remix and premieres a short documentary about the some of the processes used to make 'Race to Zero'. 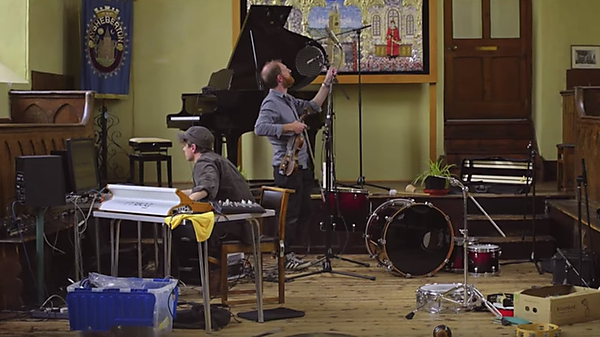 Jay Auborn and John Matthias in the studio

Postgraduate Research in the School of Art, Design and Architecture

Find out more about our specialist areas of research excellence and postgraduate research opportunities. 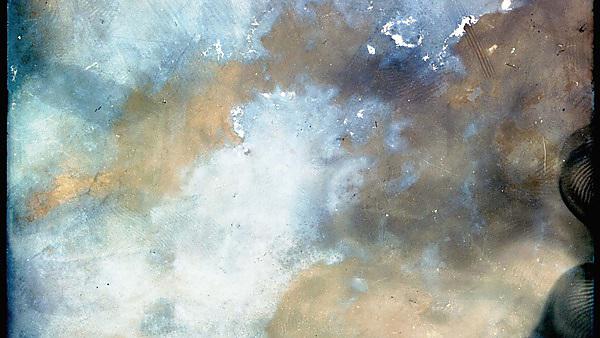 The School of Art, Design and Architecture offers a breadth of postgraduate research programmes that are distinct in their focus on digital art and technology practice, transdisciplinary epistemologies, artistic ecologies, photographic and media art, urban and smart cities as well as building performance research.
Our research staff are active practitioners and longstanding academics within their fields and between them have a wealth of successful AHRC, EPSRC, and British Academy research grants as well as Horizon2020 and other EU funded projects.
Our school has a strong connection to the city through its major galleries, and independent and national organisations such as Plymouth Culture, and The South West Film and TV Archive Centre, among others.
Through its international staff, the school looks outwards with research projects based in India, China, Brazil, USA, the rest of Europe, and the Middle East. Located in Devon, South West of England, the School is a hub of advanced studies into a wealth of creative practice linked to art, design and architecture.