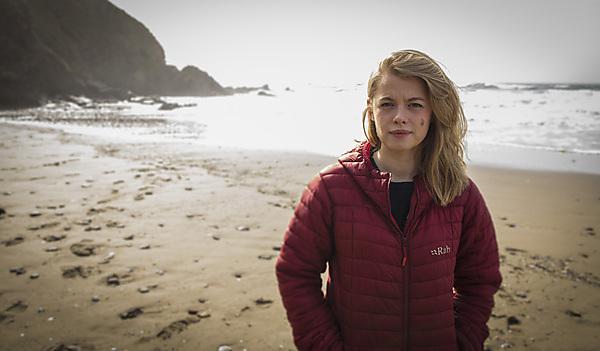 A PhD student at the University of Plymouth has been awarded a prestigious scholarship to advance her research into microplastics found in the marine environment.

Imogen Napper has previously conducted research which showed that each use of a domestic washing machine could release more than 700,000 microscopic fibres into waste water.

Now, through an award from Sky Ocean Rescue and National Geographic, she is furthering that research by exploring the most effective new technologies available to prevent this from happening.

The scholarship will provide Imogen, who works alongside Professor Richard Thompson in the University’s International Marine Litter Research Unit, with financial and development support, as well as dedicated media training.

“I am really excited to use this opportunity to spread awareness about plastic pollution and how we can all be a part of fixing the problem. I hope the results of my research can be used to help educate the public that behavioural changes in their lifestyle can be a major solution to the plastic problem because we are all pieces of the puzzle.”

Imogen has previously completed an undergraduate degree in biomedical science and a master’s degree in biotechnology, and is currently finalising her PhD.

As well as looking into the environmental impact of washing clothes, her research has also included assessing the quantities of microbeads within cosmetics, with work conducted at Plymouth cited extensively when the Government ban into their use came into force earlier this year.

She is also one of 24 women signed up to participate in eXXpedition North Pacific 2018, which will journey over 3,000 nautical miles through the densest ocean plastic accumulation zone on the planet, the North Pacific Gyre.

She will be the lead scientist on the second leg of the voyage from Vancouver to Seattle, and will make daily trawls for plastics and pollutants, collecting data for a variety of global datasets and scientific research studies. She will also take part in a range of outreach activities within communities along the Canadian and United States coasts.

Sky Ocean Rescue has partnered with National Geographic to give three scholars the opportunity to drive research that will raise awareness of the issues surrounding ocean health and advance our knowledge of the ocean. They have specifically selected people who are passionate about our oceans, and now plan to offer them support and mentoring with marine-based research projects.

"For more than 130 years, National Geographic has been supporting innovative explorers like Jacques Cousteau and Sylvia Earle. We are thrilled to be working with Sky to continue to identify and nurture the next generation of ocean ambassadors."

“Sky Ocean Rescue is all about inspiring hope and leaving a lasting legacy and with our new scholars we’re hoping to raise awareness of the issues surrounding ocean health and inspire our staff, consumers and other businesses to #PassOnPlastic. We’re incredibly excited about working with National Geographic and Annette, Martina and Imogen on their marine projects and we hope by working together we can make a real difference to ocean health.” 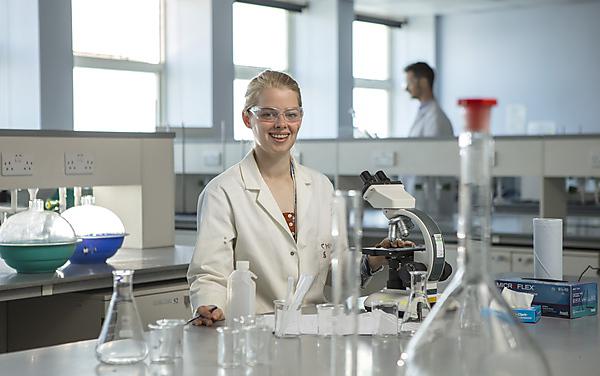