Workers in low-skilled, low paid employment are not prone to band together and form a common bond, new research has shown.

The belief that members of the 'precariat' – the group of workers found in insecure, low-waged employment – are united by working contexts in order to rally against their bosses does not necessarily hold true, according to the study.

The research, co-authored by Professor Richard Saundry and Professor Duncan Lewis from the University's Plymouth Business School, showed that the idea of a formed and unified precariat tends to be over-stated, and that workers do not necessarily unite together with their peers to display group dissatisfaction in the workplace.

“Our findings call into question the rather simplistic notion of a precariat, and by extension the idea that this one group is more interested in or susceptible to far-right or populist thinking. Our research suggests that the way we think about the identities of workers in these types of jobs needs to be much more nuanced, and we should take care when ascribing characteristics to the group as a whole.”

The study, led by Dr Constantine Manolchev from the University of Exeter Business School, is published in leading journal, Economic and Industrial Democracy.

“The idea of the existence of a formed and unified ‘precariat’ is increasingly taken for granted, but our research suggests that this tends to be over-stated. We need to also take into account personal life histories and working trajectories, individual experiences and aspirations; so their relationship with their boss, their own sense of pride in their job and their personal circumstances all play a part.

“What we’ve identified is that just because a worker is a part of that particular social group and has negative attitudes towards the workplace doesn’t mean that they are necessarily united with their peers. We believe more research needs to be carried out in this area.”

Precariat workers generally fall into three main groups – workers who have lost access to secure or meaningful employment, migrants and ethnic minority workers who have left their home countries and educated members of the group who do not have access to a career path.

They also differ from one another in terms of their working relationships with managers, social status or meaningful social relationships. For example, while migrant workers often recognise that they are in low-paid UK jobs, their wage still equates to three to four times their salary at home, which gives them a different perspective to many other workers in similar roles.

The team carried out 77 in-depth interviews with cleaners, care workers and farm workers in the south west of England, and also reviewed research data already produced in this arena.

While there were common characteristics within the group, the researchers were unable to find evidence of a clear collective, or a ‘class’ interested in far-right messaging or engaging in populist politics for its own agenda.

Breaking up the ‘precariat’: Personalisation, differentiation and deindividuation in precarious work groups can be read in full in Economic and Industrial Democracy, DOI: 10.1177/0143831X18814625 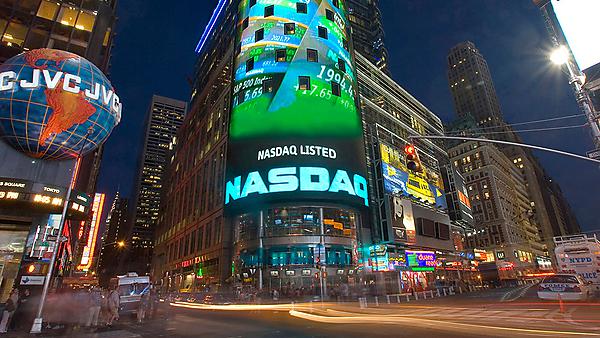