University of Plymouth sailor Lorenzo Chiavarini has been crowned Under-21 Laser European Champion after triumphing at a competition in Italy.

The 20-year-old concluded the six-day regatta in Torbole having secured nine podium finishes in 12 races to claim the European title by 24 points.

It was the latest success for the BSc (Hons) Navigation and Maritime Sciences student, one of the University’s Sporting Excellence Scholars, having won the European Under-19 championship in 2012.

“It was fantastic to win the Europeans this year because I haven’t spent as much time training as I would have liked. I broke my wrist earlier in the year which has really hampered my preparation. Having safer starts was a tactical decision, to minimise any risk of me picking up letters on my score sheet, especially after my broken mast in the first race of the finals. I was confident in my speed throughout the week so I was not put off when I had to work my way through the fleet. I would have been pleased with a podium position at the start of the regatta so to win it so convincingly was really amazing for me.”

Lorenzo, who has also previously won the British University and Colleges Sport (BUCS) sailing competitions, was up against 156 competitors at the Circolo Vela Torbole, in Lake Garda, and said he was already looking forward to his next challenge.

“To win gold at both U19 and U21 level, and to medal three years on the bounce, is fantastic. Hopefully now I can push on to the World Championships and improve on my fourth place finish from last year and get a podium finish.”

The World Championships are taking place from August 16–23 at Douarnenez in France.

To win gold at both U19 and U21 level, and to medal three years on the bounce, is fantastic. 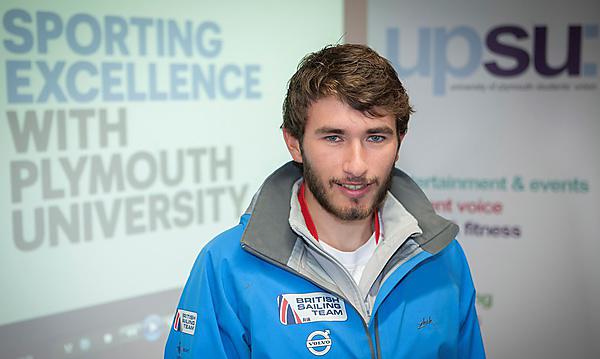