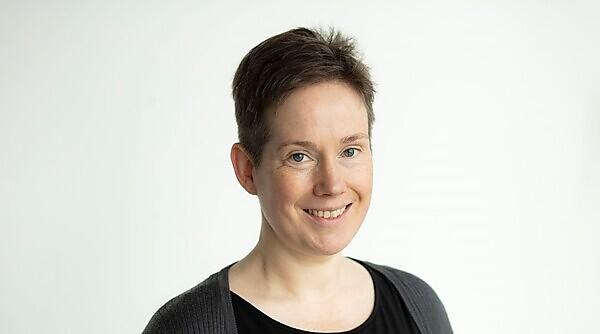 The historical significance of the apprentice and its representation in early modern British literature is to be the focus of a prestigious 12-month fellowship.

Dr Bonnie Latimer, Associate Dean for Education and Student Experience in the Faculty of Arts, Humanities and Business, has secured a Leverhulme Fellowship to fund a year of research that will see her study a broad range of literature from the period 1600—1850.

Drawing from literary figures both real and fictional, including the novelist Samuel Richardson and the historical figure Dick Whittington, as well as alternative forms of writing such as sermons, letters, pamphlets and poetry, Dr Latimer will go on to explore the underlying cultural shifts towards young people.

“Apprenticeship is a hot topic in educational policy today, but it was also an essential, formative experience in the early modern period,”

“Up to 40% of male Londoners had been apprentices, and they appear as characters in romances, plays, ballads, newspapers, memoirs, novels, and criminal biographies. But while historians have explored the socioeconomic aspects of apprenticeship, there has been little concerted literary focus upon this vast range of textual material. This project shows for the first time how literary representations of the apprentice across the period reveal shifting ideas of what it meant to be a citizen and how boys could seize political agency in a world shaped by adult men.”

The Leverhulme Trust awards around 100 Research Fellowships every year to enable experienced researchers to finish a specific project or piece of work. Dr Latimer’s project stems from her longstanding work on the novelist Samuel Richardson (1689—1761), who also ran a successful print workshop and employed multiple apprentices.

His nephew, Thomas, was one of those apprentices and it was following Thomas’ premature death that Richardson decided to develop and publish some advice literature for apprentices more widely. And it was in 2018, when Dr Latimer was invited to write an essay for a Cambridge University Press collection on this Richardson text, that she started to uncover hundreds of texts in different genres.

Among the fictional characters that will come into focus in Dr Latimer’s work include Dick Whittington – an actual late medieval Lord Mayor of London who came to be re-imagined centuries after his death as an idealised apprentice-made-good – and George Barnwell, who personified the ‘criminal apprentice’ that became a popular sub-genre of fiction.

“Apprenticeship was a huge cultural and economic force in this period and has been linked to the country’s economic success,”

“I hope the outcome of my work will be to identify ‘apprentice literature’ as a distinct body of texts and also to shed new light on young people’s relationship to the adult world of work, citizenship, and political power.”