Plastic pollution is universally accepted as having dire effects on the world’s marine life and ecosystems, in addition to presenting risks to human health including through the leaching of chemical additives and consumption of microplastics contained in seafood.

Yet while there are a number of international, national and localised commitments, policies and initiatives designed to reduce plastic pollution and marine litter, there is currently no singular, binding policy with measurable targets at global level.

With emissions of plastic waste into aquatic ecosystems projected to nearly triple by 2040 without meaningful action, the fifth session of the United Nations Environment Assembly (which runs from 28 February to 2 March in Nairobi, Kenya, under the theme of “Strengthening Actions for Nature to Achieve the Sustainable Development Goals”) is designed to bring together representatives from more than 190 countries to mandate a global approach.

Member States will be deliberating proposals to establish an intergovernmental negotiating committee (INC) to work towards a legally-binding global instrument on plastics. This direction of travel is being jointly welcomed by scientists at the University of Plymouth, Plymouth Marine Laboratory (PML), University of Exeter and the Marine Biological Association (MBA) - four of the UK’s leading scientific institutes which have been at the forefront of research on marine plastics, and its many impacts, for the past three decades.

More than 150 countries - including the UK - are understood to be supportive of a global treaty, which would support progress towards the ambition set out within UN Sustainable Development Goal #14 (‘Life below Water’) to “prevent and significantly reduce marine pollution of all kinds, in particular from land-based activities, including marine debris and nutrient pollution, by 2025”. A manifesto signed by many of the world’s leading companies in support of such a treaty - which could potentially resemble the Paris Agreement on Climate Change - has also been published.

For marine scientists in Plymouth and Exeter, the scale of the plastics crisis and its many environmental and social impacts is both a core area of study and a profound source of concern. The term ‘microplastics’ was coined during ground-breaking research led by the University of Plymouth in 2004 and, in the years that have followed, all four institutions have pioneered research - individually and collectively - on areas including methods for monitoring and tracking marine plastics, the effects of plastics on marine life, economies and human health and wellbeing, as well as solutions to mitigate plastic pollution.

Much of this award-winning and highly-cited research and expertise has informed UK and international policy to date - in turn helping to build momentum and inform the detail of future global action. 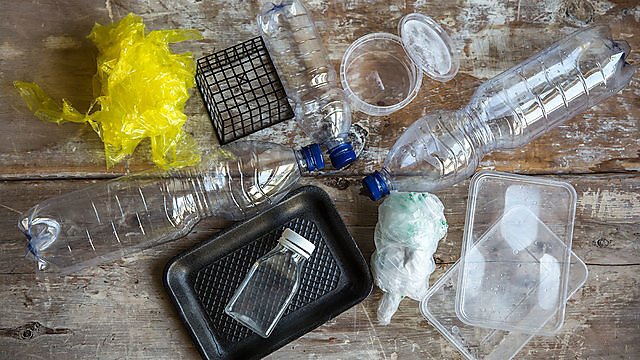 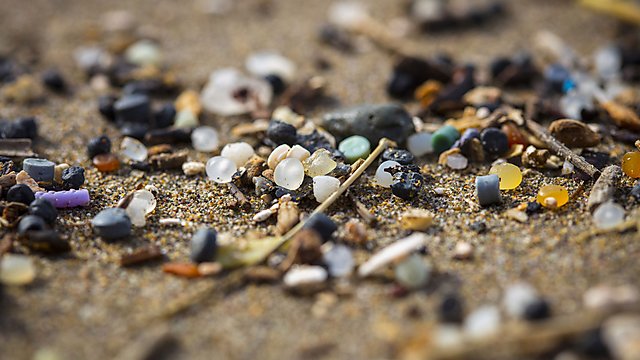 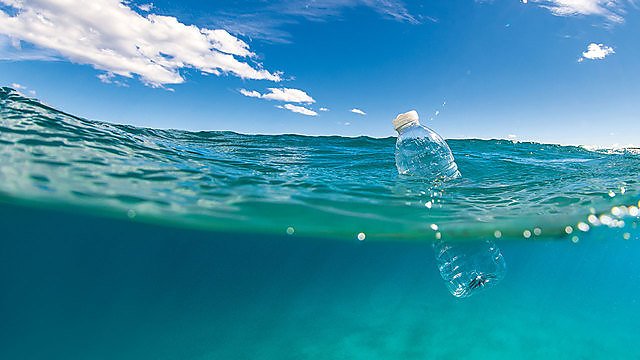 , Head of the International Marine Litter Research Unit at the University of Plymouth, led the 2004 study and is one of the contributing authors on the UN report to be discussed in Nairobi. He said:

“There is never going to be a one-size-fits-all solution to the global plastics crisis. However, three decades after I first began to study ocean plastics, we have reached the point where there is more than enough scientific evidence about the nature and scale of the problem. While there is a broad consensus on the need to address this issue progress to date has been piecemeal and insufficient. An agreement of this nature – endorsed by the United Nations – is needed to unite the world behind a shared ambition. It would mark a genuine step forward, mandating the world’s leaders, industries and communities to work together with scientists to apply an evidence based approach; initiating solutions that work at local scales in order to deliver real change at a global scale. In short it is essential that we change our ways and use plastics far more responsibly than we have in the past; that is the only way to realise the potential environmental benefits that plastic can bring without the rapidly accelerating levels of harm that we currently see.”

“The issue of plastics in our world’s oceans is borderless. Plastics have found their way into every corner of the marine environment, from the tropics to the polar regions, and, with plastic production continuing to increase, the detrimental impacts of plastic pollution on marine life, ecosystems and, in turn, society, will continue to spiral unless there is a step-change in how this complex issue is tackled at global level. A global agreement will facilitate communities, NGOs, businesses, and Governments to provide solutions at the local, regional and global scale. A joined-up multi-lateral approach to tackle plastic pollution will help ensure we properly deal with plastic at its end of life and work towards a circular economy, thereby protecting clean, healthy and productive seas for generations to come. Work towards a global plastics agreement would be a vital next step.”

Professor Tamara Galloway, from the University of Exeter, said:

"As a society, we cannot keep throwing things away, assuming that it will all disappear. There is no ‘away’, and what we throw away will almost certainly come back to hurt us. Here at the University of Exeter, we are pioneering new ways of tackling plastic waste and protecting the environment. We are engaged in numerous multidisciplinary projects applying circular economy theory and practice to reduce plastic waste and create value through more sustainable use of resources. A legally binding global treaty on plastics as proposed by the United Nations is exactly what is needed to support our international efforts to reduce plastic waste, protect biodiversity and build a new, regenerative global economy."

Dr Clare Ostle is a researcher from the Marine Biological Association who co-ordinates the Pacific Continuous Plankton Recorder survey. Dr Ostle has led recent work describing the rise in ocean plastic entanglements and is a consultant for the Guinness World Records. She said:

“Many studies that started out to monitor biological changes have become key to defining the ubiquitous and record-breaking nature of plastics in the environment, and their role in an era that will be known as the Anthropocene. The impacts of plastics are becoming clearer and their links to the petrochemical industry well-known, with the public actively seeking to make conscious changes and wanting to support clean and green initiatives, this agreement comes at a critical time. By globally committing to legally-binding changes surrounding the use of plastics, policy-makers and global leaders would be demonstrating their support of the environment and willingness to work toward solutions, and I believe it cannot come sooner.”