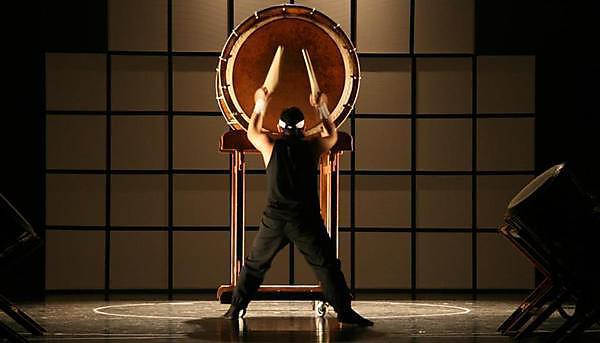 Plymouth’s place in the 400-year story of British-Japanese relations is to be celebrated with a spectacular showcase of Japanese culture, food and trade.

Japan400 Plymouth will see a series of events being staged around the city centre to mark the anniversary of the first UK trade mission to Japan, which concluded when John Saris and his ship The Clove arrived in Plymouth on September 27 1614.

Four centuries to the day later, an historical tall ship will sail into the city’s harbour to recreate the return of Saris, where it will be greeted by senior dignitaries, including ministerial representatives from both countries.

It is the centrepiece of a weekend of events at Sutton Harbour and the Barbican, which will also feature live Japanese entertainment including musical and theatrical performances, and a food fair, with stalls featuring Japanese food and cooking demonstrations from celebrity restaurateur Peter Gorton and award-winning chef Yoshinori Ishii.

Japan400 Plymouth is being organised by the History department at Plymouth University, and lecturer Dr Jonathan Mackintosh said:

“The journey of John Saris 400 years ago is a little known tale, but an epic one. It exemplifies a vintage age of globalisation, when tall ships set sail from and returned to Plymouth, Britain’s gateway to the world. Japan400 Plymouth reaffirms our historical links to the country and opens new opportunities for exchange, collaboration and discovery. It also aims to show that while Japan might be geographically distant, its influences are all around us.”

The journey of John Saris exemplifies a vintage age of globalisation, when tall ships set sail from and returned to Plymouth, Britain’s gateway to the world. 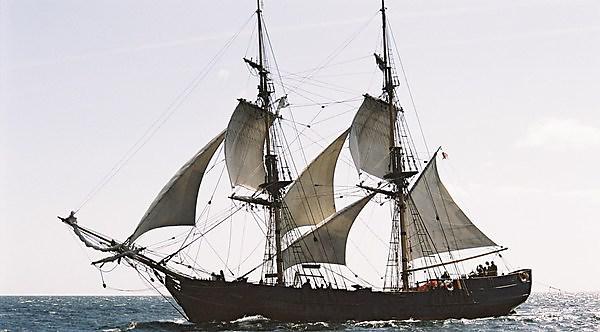 John Saris set sail for Japan in 1611 with a commission from King James I to establish formal relations with the Shogun in Japan. The commission was ultimately successful, and he returned in 1614, landing in Plymouth with gifts (among the first Japanese artefacts seen on UK shores), a letter from the Shogun to King James I and a Vermilion Seal Letter (Shuinjô), which granted the English permission to live and trade throughout Japan.

As well as the weekend of activities surrounding The Clove’s homecoming, Japan400 Plymouth (running from Friday 26 September to Wednesday 01 October) will feature a host of events based around the themes of food, culture, history, learning and business, including:

Japan400 Plymouth is also being supported by Tim Hitchens, the British Ambassador to Japan who grew up in Plymouth. He said:

“The connection between Plymouth and the outside world has always been strong, as have the maritime links between the UK and Japan. As island nations, we have always understood each other and there are thousands of British jobs that depend on Japanese investors and vice versa. Japan400 Plymouth represents a fun and interesting opportunity to celebrate our histories, while exploring new opportunities in business, education and culture.”

A celebration of 400 years of Anglo-Japanese relations 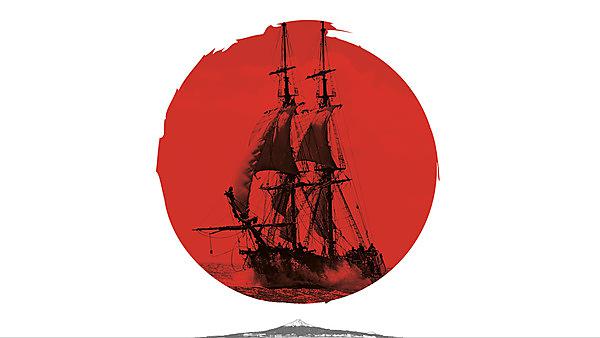