A University of Plymouth researcher has transformed a pile of records bought in an online auction into an unlikely treasure trove of 1930s naval history.

Dr Harry Bennett, Associate Professor (Reader) in History, stumbled across the artefacts on eBay and bought them thinking they might yield some interesting information.

After months of research he managed to uncover that they were in fact recorded letters sent home by Commander Robert Terence (Terry) Grogan, a Plymouth-trained officer sailing on board HMS Emerald between 1934 and 1936.

What they reveal is the nature of life at sea in the years between the two world wars, and some of the activities the men engaged in to keep both their minds and bodies sharp.

They also provide a fascinating insight into the career of an officer later lost in perhaps the greatest modern tragedy of the Royal Navy – the sinking of HMS Hood in 1941.

Dr Bennett, an expert in wartime and maritime history, said:

“The items were being sold as part of what I assume was a house clearance and I took a gamble that they might contain something interesting. The seller hadn't played them and didn't know much about them beyond what was written on the labels. But they are in fact possibly a unique collection and a kind of precursor to the vlogs we are now used to in the 21st century.” 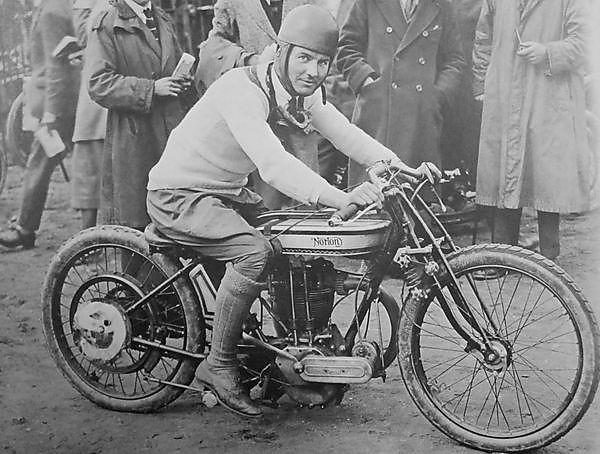 Terry Grogan, who was also an accomplished car and motorbike racer in the 1920s and 30s, was born in 1899 and first enrolled in the Royal Navy at the age of 17 towards the end of World War One.

He trained at the Royal Naval Engineering College in Keyham and by 1929 had been promoted to the rank of Lieutenant Commander (Engineering), after which he saw tours of duty in the Far East.

He joined the crew of HMS Emerald, a six-inch gun light cruiser, in 1934 and set about making a series of recordings to keep family and friends at home up to date with what he was doing on tours around the East Indies.

The 97 recordings, each lasting up to five minutes, reveal the boredom and routine of ship’s life, the desperate need to stay entertained on foreign tours, and the world of empire as the ships’ company are involved in events such as formal receptions.

They also offer an insight into turbulent times and the possible approach of war, as well as the stiff upper lip of naval officers when talking about sometimes harrowing events.

After his death on board HMS Hood, which was sunk by the German battleship Bismarck with the loss of over 1,400 men, the records passed to Terry’s aunt, who in her old age disposed of them during a house move, and where they went from then until 2018 in unclear.

But in a poignant addition to the story, Dr Bennett has been able to reunite the recordings with one of Commander Grogan’s living relatives – former BBC Radio 4 continuity announcer, Peter Jefferson. The original recordings have now been presented to the National Museum of the Royal Navy in Portsmouth.

Dr Bennett is no stranger to turning lost treasures into significant historical records.

In 2005, he began research on a film canister found in a church in Devon, discovering that it contained footage of the Nazi’s occupation of the Ukraine and their plans to build a highway connecting Germany and Russia.

And in 2013, he was part of a project which decoded the letters of a World War Two prisoner working with MI9, allowing their contents to be understood for the first time in more than seven decades.

“It is always special to take something that has been lost for decades and unlock its secrets for a new generation. In this instance, reuniting the records with the family was part of the process of understanding their production. Peter had known about the records when he was a small boy and it is clear he has a great deal of admiration for his uncle. He was astonished to be able to see, and hear, them again and it was very rewarding to be able to make that possible.”

By studying history you’ll learn how to challenge, define, debate and solve complicated problems – exactly the sorts of skills that employers are looking for.

See where a history degree at Plymouth could take you 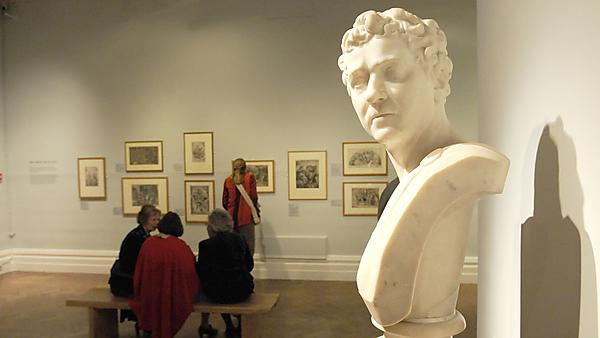