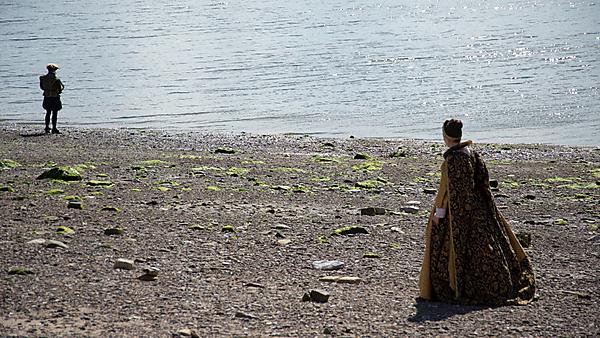 Premieres from BAFTA nominated artists and a series of open air screenings in iconic riverside locations will be among the highlights of an ambitious new film festival.

It’s All About the River is a major cultural programme presented by The River Tamar Project and Peninsula Arts at University of Plymouth, which aims to explore the historical and future connections of local and international communities with the river.

Running through September and October, the festival will feature new commissions from local, national and international artists and filmmakers, alongside screenings of popular and cult classics in impressive settings along the banks of the Tamar.

Being staged with funding from Arts Council England, the British Film Institute Film Festival Fund, the Cornish Mining World Heritage Site, the Heritage Lottery Fund, FEAST, the festival aims to celebrate and revitalise cultural spaces and communities and raise new questions about the river’s potential as an economic and cultural force in the 21st Century.

“Working with such renowned artists allows us to explore the international reach and context of the river and to help develop new thinking around the River Tamar’s future. We are enabling national and international artists, as well as individual communities, to create striking works and thought-provoking experiences. The festival will not only celebrate this important natural asset, but will raise its profile both nationally and internationally.”

“University of Plymouth is committed to enhancing the cultural offer in the city and across the South West and has a record of bringing leading artists to the region. Our support for It’s All About the River is part of that commitment and will provide the communities along the Tamar, as well as other visitors, with a new insight into the river’s impact on their lives now and in the future. It will also enable our staff, students and the wider community to engage with internationally recognised artists and filmmakers.”

It’s All About the River spans the tidal reach of the Tamar and begins on Friday 12 September with a weekend of events in Calstock and Gunnislake. It then flows downstream, stopping at Bere Alston, Cargreen, Saltash, Barne Barton and Devonport, before its conclusion on Sunday 12 October. The venues will include Isambard Kingdom Brunel’s striking Royal Albert Bridge, stately homes such as Pentillie Castle and the National Trust’s Cotehele House, and the dockyard of the Royal Navy.

Plymouth University is committed to enhancing the cultural offer in the city and across the South West and has a record of bringing leading artists to the region. 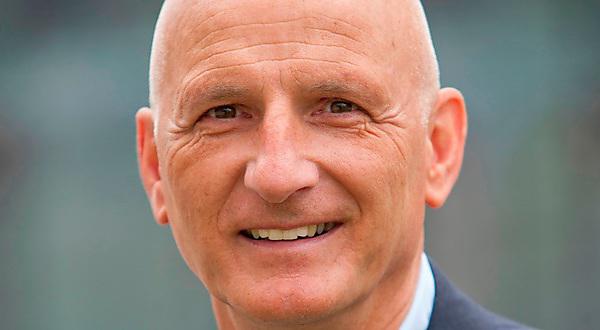 The programme of contemporary and historic film, compiled by artist and film curator Lucy Reynolds and Peninsula Arts film programmer David McErlane, includes open air presentations of cinema classics, special screenings just for children and the premieres of new films. It will also use the extensive archive of films relating to rivers at LUX and the South West Film and Television Archive.

Among the new commissions, BAFTA nominated director John Akomfrah and production company Smoking Dogs, founding members of the Black Audio Film Collective, will premiere their new work Tropikos which explores and reimagines some of the first British encounters with peoples from Africa, using historical locations around the Tamar.

Other highlights will include a unique screening of Francis Ford Coppola’s classic Apocalypse Now on the Torpoint Ferry, while Keith Richards, Bono and Aretha Franklin star in Muscle Shoals, showing at Calstock Arts. Horror fans will be able to see Plague of Zombies while enjoying a drink at the Buccaneer in Gunnislake, while the spirit of the 1940s will be recreated with a vintage evening transforming Bere Alston Parish Hall into a wartime cinema.

“It’s All About the River is about taking great art into the heart of our communities and celebrating a shared sense of place. We’re pleased that, through our Grants for the arts awards, we can support activities like this around the region and hope the festival will leave a legacy that everyone can be inspired by and enjoy.”

“Through the Film Festival Fund, the BFI encourages people to build a life-long relationship with a broad range of film, ensuring that film culture can be accessed and enjoyed by everyone across the UK. It’s All About the River impressed the panel for a number of reasons, not least its relevance to local communities. Working within a wider partnership, the ambitious cultural programme will explore the histories of maritime trade and local industry, and have a huge impact on the longer term development of a cultural strategy for Plymouth and the surrounding areas.”

The festival has also received a grant from the Heritage Lottery Fund to create a Young Roots film project with Youth 2 Youth group in Bere Alston, allowing young people to connect with their heritage and bring their vision of the Tamar to the screen.

It’s All About the River is about taking great art into the heart of our communities and celebrating a shared sense of place.

Grants for the arts