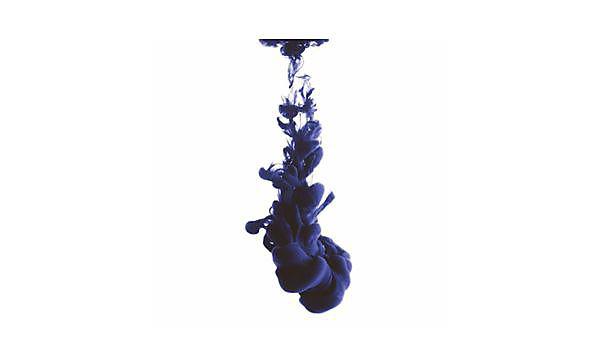 In February 2013, thousands of seabirds began washing up along the South Coast of England covered in a mysterious waxy substance. As a huge rescue and disaster management effort began, the attentions of one expert team in the School of Geography, Earth and Environmental Sciences turned to the nature of the pollution and where it might have originated from.

“You can’t treat the sea as a dumping ground,” said Steve Rowland, Professor of Organic Geochemistry, and the scientist who for more than 30 years has been researching ‘supercomplex’ mixtures, such as those created by the breakdown of crude oil in the sea. “Unfortunately, and for a variety of reasons, that’s what we’ve been doing.”

It was Steve’s widely-cited paper, with PhD student Mark Gough, published in Nature in 1990 that began to turn the tide of public opinion as to the compositions of some of these unresolved complex mixtures. By 2000, his prize-winning study at the World Congress of the Society for Environmental Toxicology and Chemistry, in conjunction with the late Dr Peter Donkin, was also demonstrating the toxic effects that some mixtures were having on marine life.

“When people talk about pollution they are usually referring to individual chemicals,” Steve said. “But organic chemicals often exist not as one compound but as complex combinations – and the work we’ve been leading is breaking down these mixtures and identifying their components.”

Perhaps the biggest leap forward came when Steve’s team developed an analytical method based on multidimensional gas chromatography-mass spectrometry. It was an advancement recognised in 2009 by a €2 million Advanced Investigators Award by the European Research Council, which funded the purchase of cutting-edge laboratory equipment that has enabled the team’s analytical chemistry skills to be applied to a range of scientific areas.

That has included helping oil companies understand why their pipes become blocked with similar chemical mixtures; working with Birmingham University on identifying complex mixtures of pollutants in air; and then, with the seabirds, playing a forensic role in identifying the pollutant mixture.

Their findings made national news: the substance was a lubricant, known as a PIB, of the type often used in the off-shore sector. The work that Steve and his team conducted led to a rapid change in policy which made it illegal to wash out cargo tanks and dump PIBs at sea.

The legacy of this work is also visible in Steve’s office, with a shelf full of PhD theses from students who’ve gone on to form a roll-call of influential scientists, laboratory heads and oil industry senior executives. It’s a pipeline of knowledge passed down to undergraduates through teaching as well.

Professor Steve Rowland on the value of research-informed teaching

I tell my students that what I’m about to teach them isn’t in their text books yet. Hopefully, what we’re doing in the research field at Plymouth is helping to revise future editions of text books. 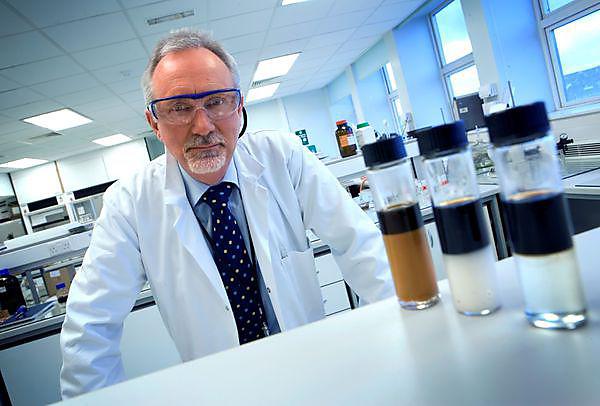 Overview of the REF performance