Three students from the University of Plymouth have earned praise and prizes during the Institute of Hospitality's Passion4Hospitality 2017.

In its seventh year, the event at Novotel London West provided networking and advice for hospitality management students at the start of their careers.

It included inspirational stories from hospitality leaders, speed networking and one-to-one careers advice, and two competitions, one a student debate and the other a business game to successfully operate a virtual resort hotel.

Plymouth BSc (Hons) Hospitality Management students Lilla Ferencz and James Cusselle triumphed in the debating competition, beating rivals from the University of Derby in the final. Meanwhile Joyce Tsang was among the students awarded special merit for their performances in the HOTS Business Game, where the University was again among the three finalists.

For the debating competition, the subject was Hospitality is about creating experiences, not processes and procedures. In the final, the University of Derby argued for the motion while the Plymouth team opposed it, saying:

After an audience vote declared Lilla Ferencz and James Cusselle the winners, they received their trophy from Michael Sloan FIH MI, general manager of the Novotel London West, the venue sponsor, and Matthew White FIH, chair of the University Caterers Organisation (TUCO) the headline sponsor of Passion4Hospitality 2017.

The HOTS Business Game consisted of a competition to successfully operate a virtual hotel, setting up rate, revenue and marketing strategies for a full year, and alongside Plymouth in the final were teams from Manchester Metropolitan University and University of Surrey.

Joyce Tsang competed alongside Kirsty Chiu, Cora Lam and Kimmy Yuen, although they narrowly missed out on winning a team prize.

Dr Craig Wight, Lecturer in Hospitality and Tourism Management at the University, said:

“This is an excellent accomplishment for the students involved, but also for the university Hotel School who they were representing. With coaching and encouragement from Cat Hine, James and Lilla worked extremely hard to construct a well though-out argument for their debate, and the HOTS team developed a sound business development model for their hotel. They should all be very proud of their achievements.”

"I always come away from Passion4Hospitality inspired and energised. Students attended from across the UK and we even had a group who travelled from Hong Kong. We are delighted to see this event grow and attract more interest each year." 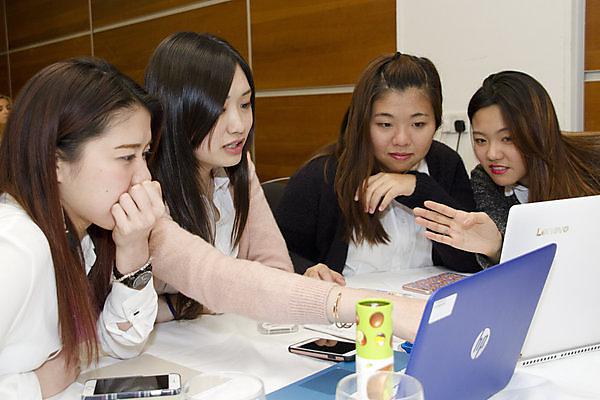 Voted as one of the top providers of hospitality courses in the UK by both the Times and the Guardian.

Our courses in hospitality are designed to produce professional managers who have the skills to work in one of the world's fastest growing industries. 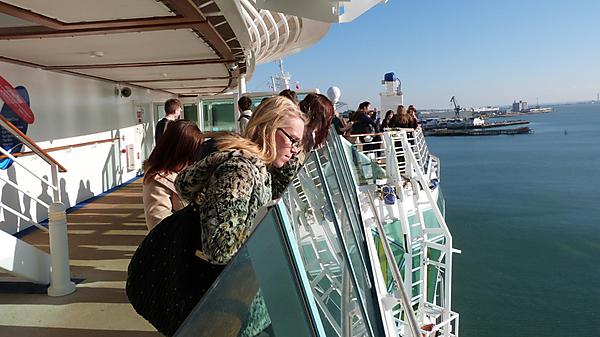 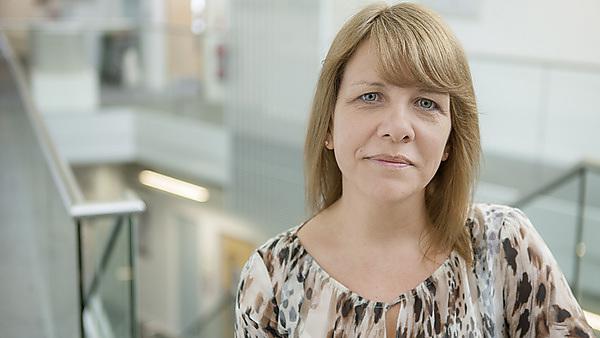 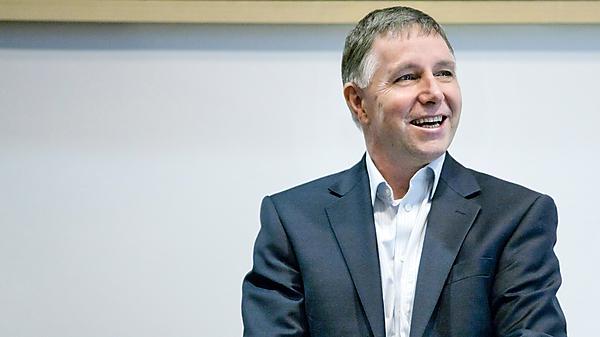