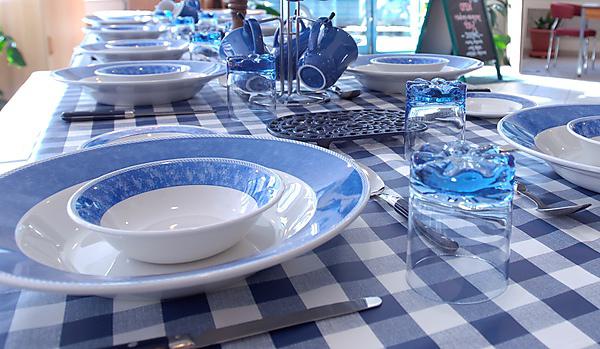 A preliminary study that might hold the key to why over-80s are prone to losing weight has been conducted by a Plymouth University academic.

The research by Mary Hickson, Professor of Dietetics, found that after eating, elderly people produced a greater amount of peptide YY (PYY) – the hormone that tells humans when they’re full.

The study saw six healthy women over the age of 80 eat a breakfast after several hours of fasting; and their hormone levels were compared to those of a number of healthy younger participants in age brackets 20–39; 40–59; and 60–79.

Professor Hickson measured levels of PYY at regular time intervals for three hours in each participant alongside levels of ghrelin – the hormone that tells us when we’re hungry.

Researchers had previously suggested that weight loss in the over-80s, termed ‘anorexia of ageing’, could be down to lower production of ghrelin, resulting in older people feeling less hungry.

But the results showed that each of the over-80s tested produced a greater amount of PYY than their younger counterparts, while their ghrelin levels did not change.

To obtain a more accurate picture of whether this could be the case in all older people, Professor Hickson has recommended that the study be carried out on a larger number of participants of both genders, but said that, at this early stage, she was intrigued by the findings.

“With ageing there is frequently a loss of appetite, termed anorexia of ageing, which can result in under-nutrition. We do not know how appetite control alters with ageing, so this study was a necessary and promising start. The difficulty we have is ensuring that all test subjects are healthy – and finding over-80s with no existing health problems was a challenge. We recognise that healthy subjects over this age are not necessarily representative of their population due to the lack of ill health, but excluding illness was necessary to test whether ageing per se is associated with changes in appetite control.

“If further studies on a greater number of participants show an increased production of PYY, we can work to investigate this hormone imbalance to address, and hopefully combat, anorexia of ageing.”

Understand the fundamental biological processes which can lead to ill health, the necessary interventions which can be made through effective health education and promotion to minimise risk, and address processes by which changes can be achieved. 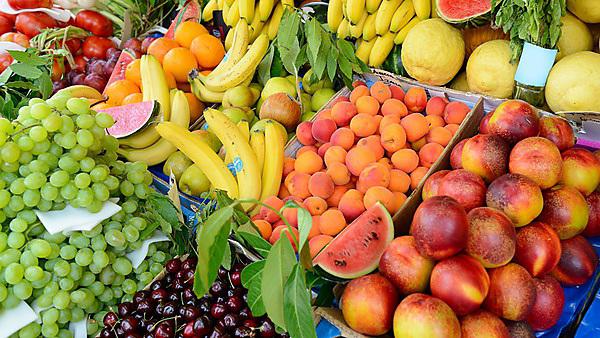