Media and government attacks on fundraising are ideologically motivated and fundraisers need to respond with an ideological defence, says Ian MacQuillin, Director of the fundraising think thank Rogare at Plymouth University.

Presenting the opening plenary at the Institute of Fundraising’s Yorkshire and North East Conference today, he will outline two ideologies – Voluntarism and Professionalism – that are competing over how public and policy makers think non-profit organisations ought to operate.

The main tenets of Voluntarism are that charities ought to be run on an ethos of self-sacrificial voluntary service, and that any decision to offer that service is perceived as being entirely within a person’s control.

Professionalism on the other hand views charity as having to follow the most effective, efficient, professional and ‘business’-like courses of action in order to bring about change in the world.

There are currently many attempts to develop a new ‘narrative’ that will better promote what charities do, but MacQuillin says if the opposition to charities is ideological, rolling out Professionalism as a counter-ideology would provide this new narrative at a stroke. He says:

“The point of identifying as ideological the attacks on charity and fundraising is not to dismiss them out of hand as dogma, doctrine, rhetoric or bad philosophy. It is to understand them for what they are: part of a system of political thought, with a recurring pattern, that is held by significant groups, that advances an agenda for controlling public policy about how the voluntary sector should operate, and justifying changes to existing social and political arrangements in the voluntary sector to further the advance of this agenda.”

In an argument published today in a three-part blog on Rogare’s Critical Fundraising site, MacQuillin says there is an ‘anti-fundraising undercurrent’ among many people working for charities who would otherwise consider themselves to be Professionalists.

This can be seen in the train of thought that has led to the government-sponsored quasi-statutory regulation of fundraising, and is nowhere better exemplified than the view held by many charity staff and board members that fundraising is a ‘necessary evil’.

MacQuillin will tell delegates at the IoF conference that it is up to fundraisers to reverse the flow of the anti-fundraising streams by building relationships with their colleagues that will dispel that particular notion. He adds:

Rogare – Latin for ‘to ask’ – is our fundraising think tank

Rogare will generate new practical ideas by pulling together the academic and practitioner branches of the fundraising profession.

Within the University of Plymouth Hartsook Centre for Sustainable Philanthropy, Rogare acts as the hub for academic support on giving and fundraising 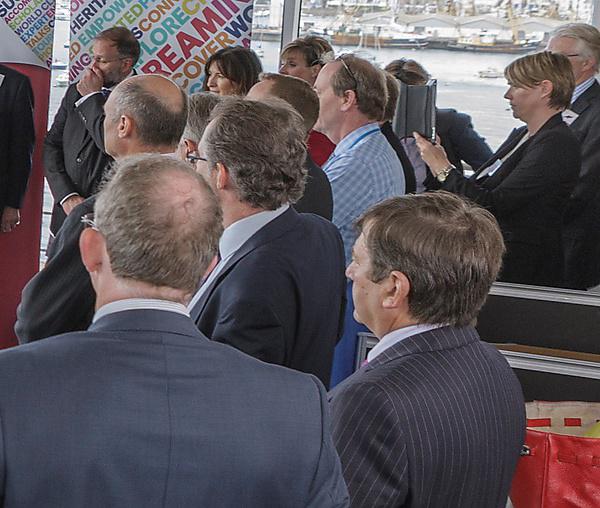