The former First Sea Lord and Chief of Naval Staff, Admiral Sir George Zambellas, has addressed around 200 Greek officers, students and academics at an event co-hosted by the University of Plymouth.

Sir George, who held the post until April 2016, spoke about the ever-changing face of Eastern Mediterranean maritime security during a talk in the Officers’ Mess at the Hellenic National Defence College (HNDC) in Athens.

His audience included Admiral Evangelos Apostolakis, Chief of the Hellenic National Defence General Staff, and the British Defence Attaché in Greece, Captain Richard Blackwell, as well as other senior figures from the Greek armed forces and shipping industry.

It also comprised senior military officers currently enrolled at HNDC to study the MA Applied Strategy and International Security, which is delivered by academic staff from the University of Plymouth at Britannia Royal Naval College since 2009.

Established in 2015, the DCSS is made up of academics based in Plymouth or at the Britannia Royal Naval College in Dartmouth. Its goals are to meet the clear and growing need to raise knowledge, awareness and understanding of strategic and defence issues as they relate to international maritime affairs and the use of seapower in the 21st century.

“It is a great honour that Sir George Zambellas accepted our invitation to give this address. It provided our students in Greece with the opportunity to learn from someone with a unique and privileged insight into the work of naval forces around the world. It is also an endorsement of our efforts to provide first class academic and professional training for maritime and military personnel in the UK and Greece.”

Sir George joined the Royal Navy in 1980 and qualified as a pilot in 1982. He flew three tours in different helicopter types, serving in carriers and frigates.

After staff training in 1990, he commanded the mine hunter HMS Cattistock and then the frigate HMS Argyll, before serving as a corporate planner during the 1997-98 Strategic Defence Review.

He was awarded the Distinguished Service Cross following a deployment off Sierra Leone in 1999, later assuming a number of senior posts including command of the Royal Navy's Amphibious Task Group, Commander-in-Chief Fleet, and First Sea Lord in April 2013. He was appointed Knight Grand Cross of the Order of the Bath (GCB) in the 2016 New Year Honours.

“It was a great privilege to again return to Greece, as I do often, this time to address the students and staff of the Hellenic National Defence College, and to meet with senior officers. Though Greece faces many challenges, she has the richness in her history, unrivalled geography and the depth of character to prevail, and I was impressed by the optimism and creativity reflected in her senior military leadership.”

CSS has been set up to meet the clear and growing need to raise knowledge, awareness and understanding of strategic and defence issues as they relate to maritime affairs and the use of seapower in the 21st century. 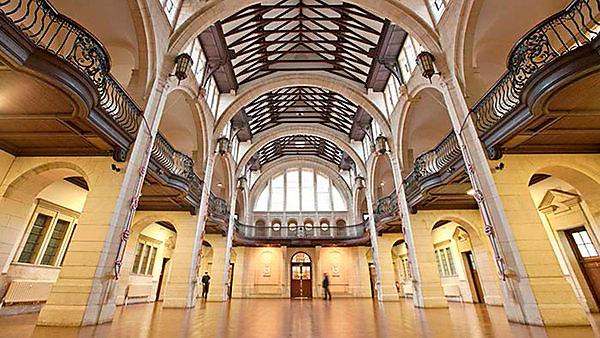 Study with Dartmouth Centre for Seapower and Strategy

Find out about the education and training we provide

Learn more about opportunities to study with DCSS 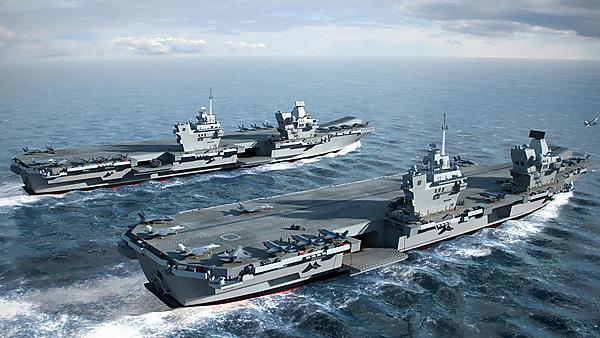