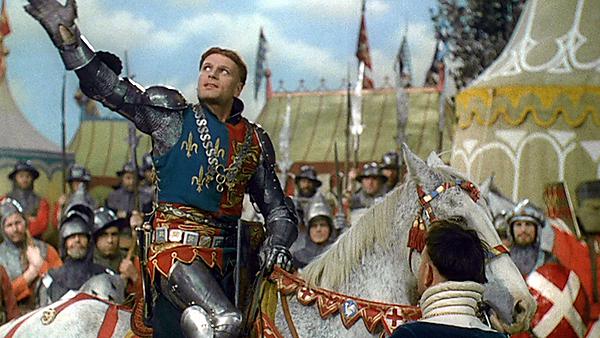 The enduring influence of William Shakespeare will be celebrated through a series of musical performances, films and talks at Plymouth University.

Marking the 400th anniversary of the Bard’s death, the 2016 Words and Music Festival – sponsored by the Suzanne Sparrow Plymouth Language School – will carry the theme of Celebrating Shakespeare.

It will include a theatrical adaptation of Richard III, alongside screenings of Sir Laurence Olivier’s Henry V, the multi-Oscar winning West Side Story (which was based on Romeo and Juliet), and Grigori Kozintsev’s King Lear, which includes a soundtrack by Dmitri Shostakovich.

There will also be a gala concert at the Minster Church of St Andrew on the actual anniversary (Saturday 23 April) as well as recitals of music from composers as diverse as Thomas Arne, William Walton, Duke Ellington, and three new works by Clive Jenkins, commissioned by the Plymouth Shakespeare Society.

The 2016 Words and Music Festival: Celebrating Shakespeare is being coordinated by Simon Ible, Director of Music for Peninsula Arts, and Peter Hinds, Associate Professor of English at Plymouth University. They said:

“Throughout the 400 years that have followed the life’s work of William Shakespeare, writers, musicians, filmmakers and artists have been inspired to revive, adapt and frequently re-write his words. Shakespeare was so many things – a poet, historian, social commentator and humourist and his plays encompass travel, sorcery, economics and the extremes of humanity. Our festival represents these works through music, films, research and performances and sets them in the context of 18th century English theatre, 20th century world cinema and jazz, and 21st century comedy and songs.”

William Shakespeare is widely regarded as the greatest writer in the English language, with his published works consisting of around 38 plays, 154 sonnets, two narrative poems and other verses. He died in Stratford-upon-Avon on the April 23,1616.

The first event of the festival celebrating his life will be a performance of Richard III by the Brite Theatre Company in The House on April 20, ahead of the official launch featuring founder Suzanne Sparrow on Wednesday.

There will also be showcases of Plymouth University’s research in talks by Peter Hinds – exploring how music, sound and spectacle interacted with poetry in Shakespeare’s theatre – and Dr Katherine Williams, who will use Duke Ellington’s music to explore balances of authorial power.

And the gala concert at Minster Church of St Andrew will see the Ten Tors Orchestra and Bath Spa University Chamber Choir performing numerous works based on Shakespeare’s work, featuring a revival performance of the 1776 Shakespeare Ode by Thomas Linley.

Suzanne Sparrow, who established her language school in Plymouth in 1978 and founded the festival in 2013, added:

“This festival epitomises the magical and mystical sounds of the English language in speech and music which are drawn from way back in our history right up to the present day.”

The 2016 Words and Music Festival

Marking the 400th anniversary of the Bard’s death, the 2016 Words and Music Festival – sponsored by the Suzanne Sparrow Plymouth Language School – will carry the theme of Celebrating Shakespeare

For more information about the events taking place, and how you can buy tickets, click on this link to visit the festival website 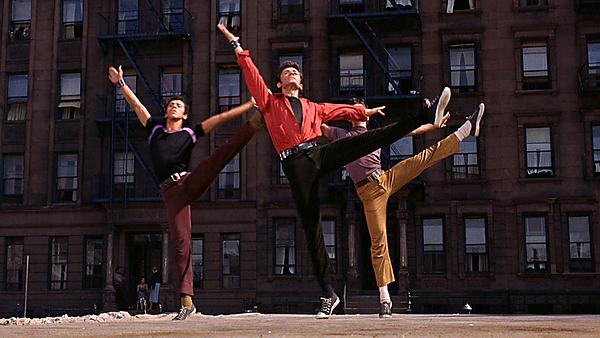