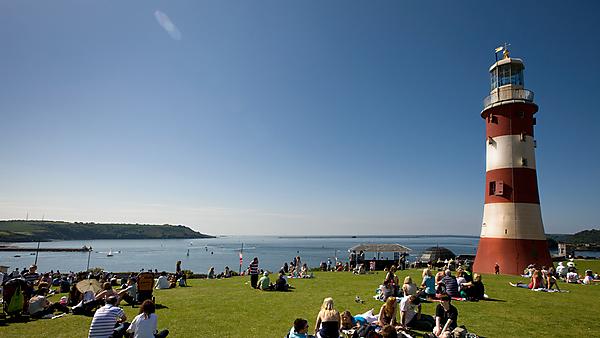 The University of Plymouth generates almost £820m of output for the national economy and provides nearly 9,500 jobs through its economic activities and the impact of student and visitor spending.

A newly-published independent socioeconomic report has revealed the institution also contributes £444m to national gross domestic product (GDP) and £53m in export earnings and has a profound impact on economies at all levels in the South West.

The University’s social value is further highlighted by the report, including the near 20,000 NHS dental appointments delivered by students and staff at the Peninsula Dental Social Enterprise each year, which generate quality of life gains equating to £2.9m, as well as the 19,000 hours per year volunteered by students at the Plymouth Law Clinics, creating a social benefit totalling nearly £1.2m.

“The University is so much more than a degree-awarding seat of learning; it is a driver for economic innovation and advancement and a catalyst for social change,”

“With a focus on accelerating opportunities through clean growth, advancements in health technologies and the support of coastal and rural communities alongside the abundance of marine and maritime activities and partnerships, the University is making a significant contribution to the region in support of ‘building back better’.”

The report, undertaken by Viewforth Consulting, analyses the University’s impact during the 2019/20 academic year, both through its direct economic activity and that of its students, as well as secondary benefits generated through the supply chain.

The report highlights some of the most profound areas of impact, such as the University’s work to support small and medium-sized businesses, particularly in the marine and maritime sector, and in helping the region to meet its net zero targets. It also focuses on the University's role as a catalyst for social change, such as the 255,000 hours of voluntary public engagement and public service activity that staff provide over and above their core jobs, worth around £17.6m per year.

“This impact report provides compelling evidence of the transformational impact of our research, teaching and learning and civic engagement,”